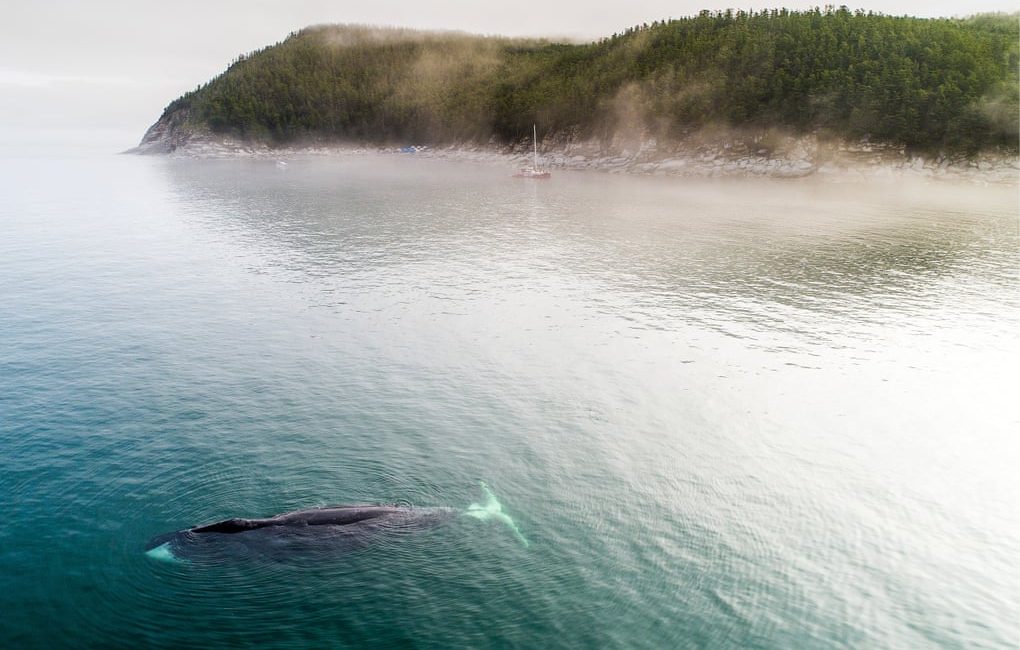 The Evolution of a Tropical Biodiversity Hotspot

Species-based or process-based conservation? Dealing with neophytes in the core areas of German national parks

Securing biodiversity, securing our future: A national Mission on biodiversity and human well-being for India

We live in a changing world, but that shouldn’t mean we abandon the concept of equilibrium