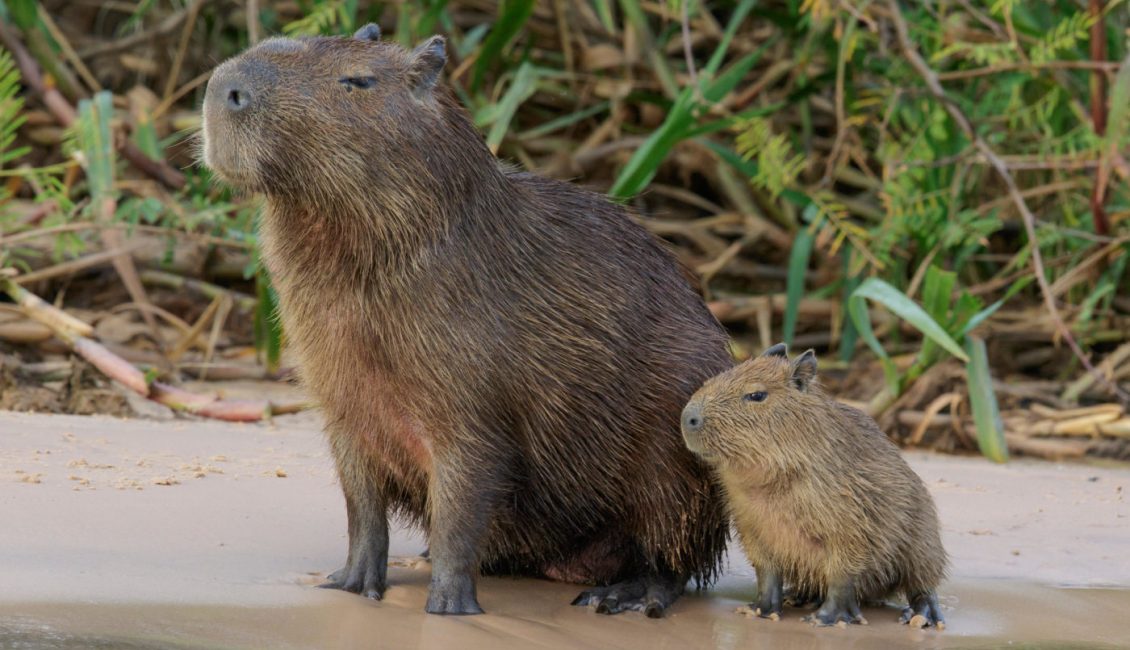 Understanding and responding to the environmental human rights defenders crisis: The case for conservation action

The Restoration of Heathland and Mire from Secondary Woodland: How Realistic Are Target Vegetation Communities?

Plastic pollution is killing marine megafauna, but how do we prioritize policies to reduce mortality?

Illegal fisheries, environmental crime, and the conservation of marine resources

The environmental impacts of palm oil in context