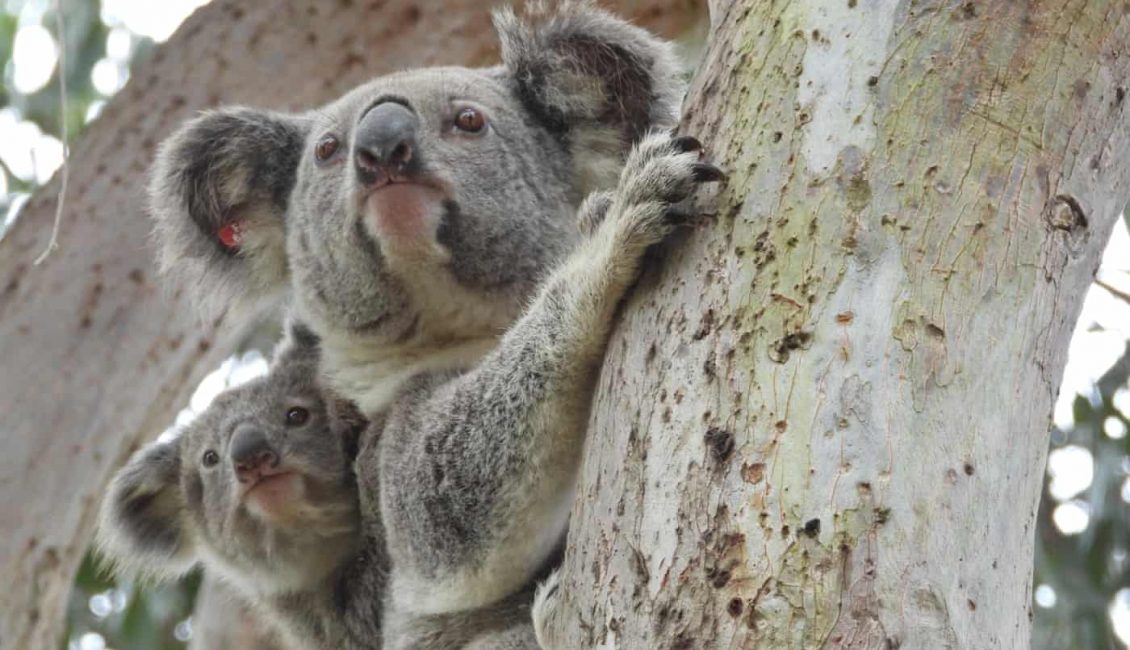 Source: We know how to save the endangered koala – it starts with protecting habitat

Selection of both habitat and genes in specialized and endangered caribou

Increasing the resilience of ecological restoration to extreme climatic events

Saving Species in a Snap: On the Feasibility and Efficacy of Augmented Reality-based Wildlife Interactions for Conservation