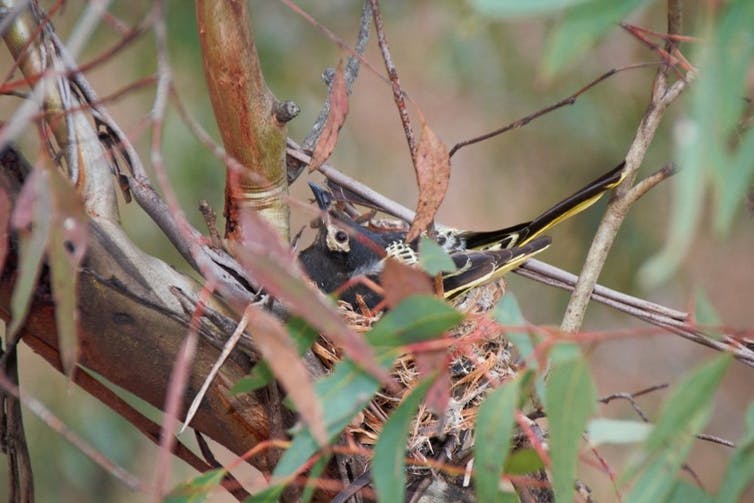 Source: Regent honeyeaters were once kings of flowering gums. Now they’re on the edge of extinction. What happened?

The need, opportunities, and challenges for creating a standardized framework for marine restoration monitoring and reporting

Site fidelity as a maladaptive behavior in the Anthropocene