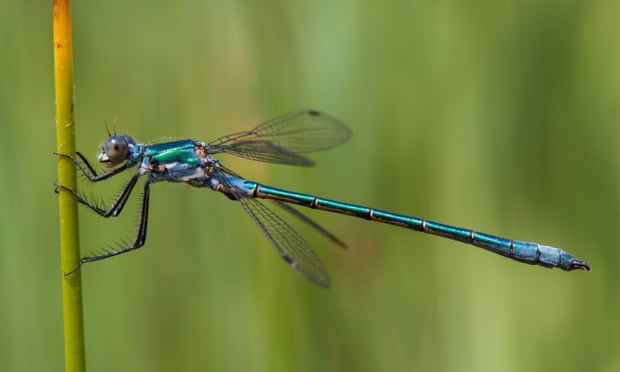 Measuring the intensity of conflicts in conservation

Does artificial feeding affect large carnivore behaviours? The case study of brown bears in a hunted and tourist exploited subpopulation