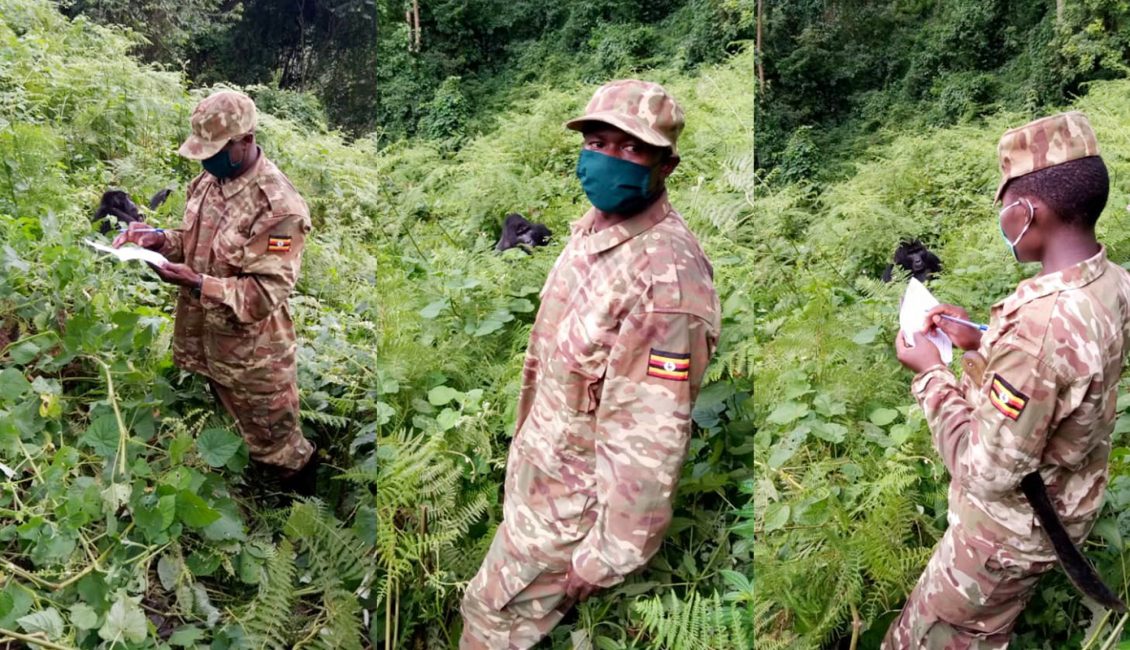 Climate-driven risks to the climate mitigation potential of forests

The Pace of Human-Induced Change in Large Rivers: Stresses, Resilience, and Vulnerability to Extreme Events

From Coast to Coast, the Winding Road of a Nested Governance and Management Approach: Reconciling Biodiversity Conservation and Sustainable Development

What Drives the Erasure of Protected Areas? Evidence from across the Brazilian Amazon

Protected-area planning in the Brazilian Amazon should prioritize additionality and permanence, not leakage mitigation

The challenge of biased evidence in conservation