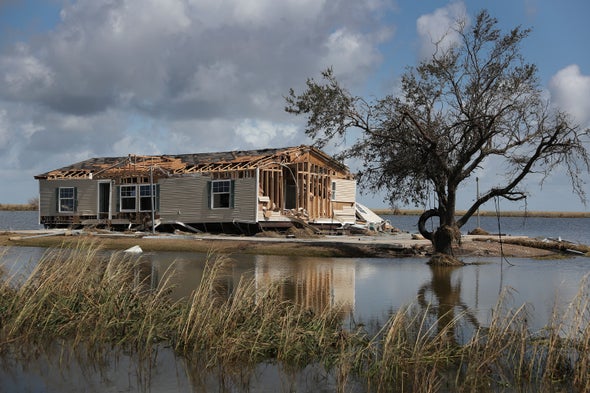 Farming fish in the sea will not nourish the world

Ecological consequences of human depopulation of rural areas on wildlife: A unifying perspective