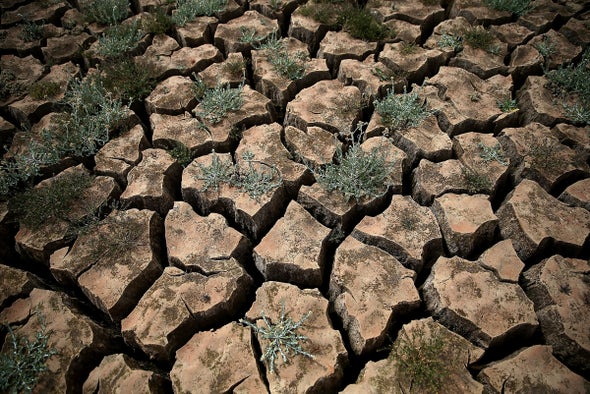 Ecological civilization: China’s effort to build a shared future for all life on earth

Species-based or process-based conservation? Dealing with neophytes in the core areas of German national parks

Conservation policy under a roadless perspective: Minimizing fragmentation in Greece

The local extinction of one of the greatest terrestrial ecosystem engineers, the giant armadillo, in one of its last refuges in the Atlantic Forest, will be felt by a large vertebrate community

Fire and biodiversity in the Anthropocene

Assessment of wildlife crime in a high-biodiversity region of Mexico