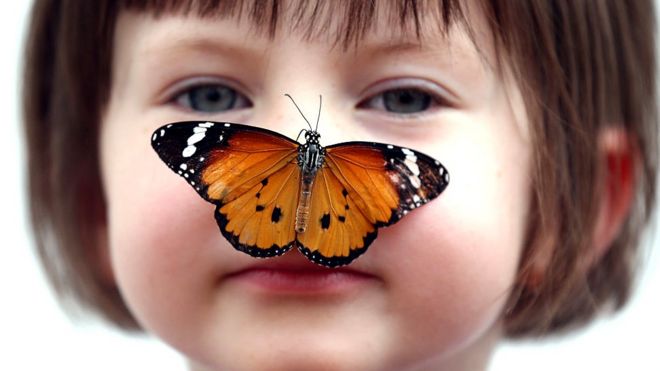 Source: Biodiversity: Why the nature crisis matters, in five graphics

A boost for freshwater conservation

Projecting the continental accumulation of alien species through to 2050

Hysteresis of tropical forests in the 21st century

Built-up areas within and around protected areas: global patterns and 40-year trends