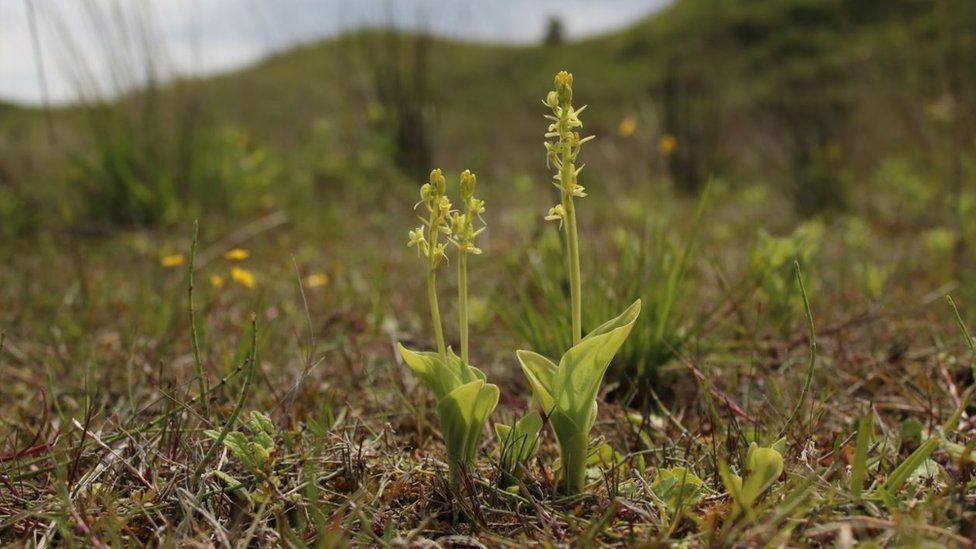 Potential microplastic release from the maritime industry: Abrasion of rope