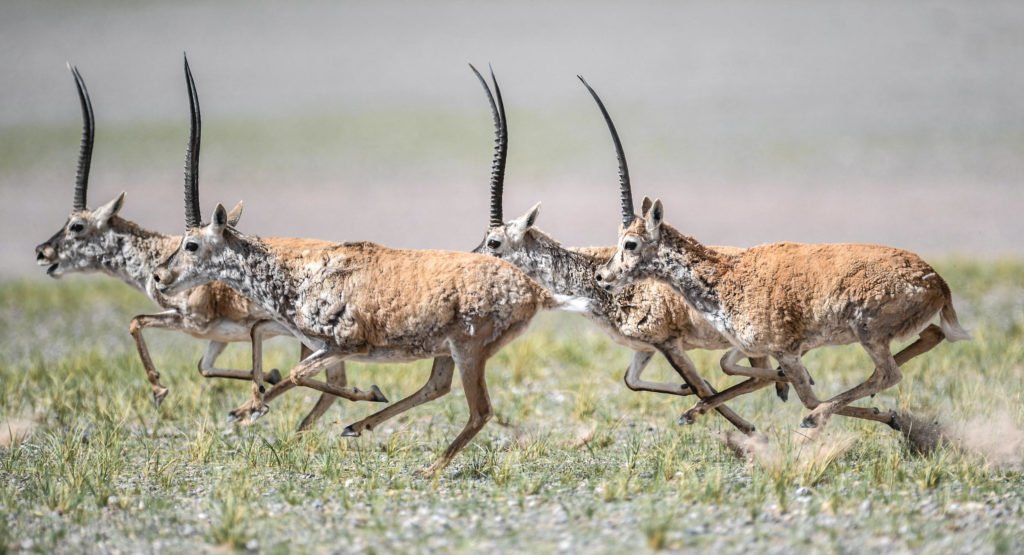 Source: Can China take the lead in the UN biodiversity process?

Bending the curve of terrestrial biodiversity needs an integrated strategy

A guide to the Nature Index

Crumbling Reefs and Cold-Water Coral Habitat Loss in a Future Ocean: Evidence of “Coralporosis” as an Indicator of Habitat Integrity

Global aridity changes due to differences in surface energy and water balance between 1.5 °C and 2 °C warming

The Number and Spatial Distribution of Forest-Proximate People Globally

The effects of residential greenspace on avian Biodiversity in Beijing

Habitat use by tiger prey in Thailand’s Western Forest Complex: what will it take to fill a half-full tiger landscape?

Comparison of methods to model species habitat networks for decision-making in nature conservation: the case of the wildcat in southern Belgium

Characteristics of, and uncertainties about, illegal jaguar trade in Belize and Guatemala

Major biases and knowledge gaps on fragmentation research in Brazil: Implications for conservation