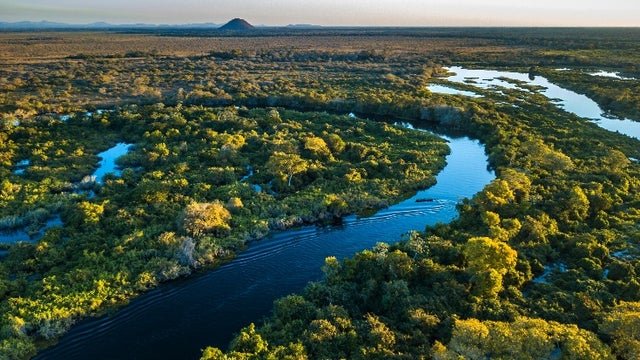 Need for global conservation assessments and frameworks to include airspace habitat

Squeezed by a habitat split: Warm ocean conditions and old‐forest loss interact to reduce long‐term occupancy of a threatened seabird

Conservation of carnivorous plants in the age of extinction

Diversity and distribution across a large environmental and spatial gradient: Evaluating the taxonomic and functional turnover, transitions and environmental drivers of benthic diatom communities

Redistribution of large and medium-sized mammals in a sacred natural site, western China

Fulfilling Nature Needs Half through terrestrial-focused protected areas and their adequacy for freshwater ecosystems and biodiversity protection: A case from Bhutan