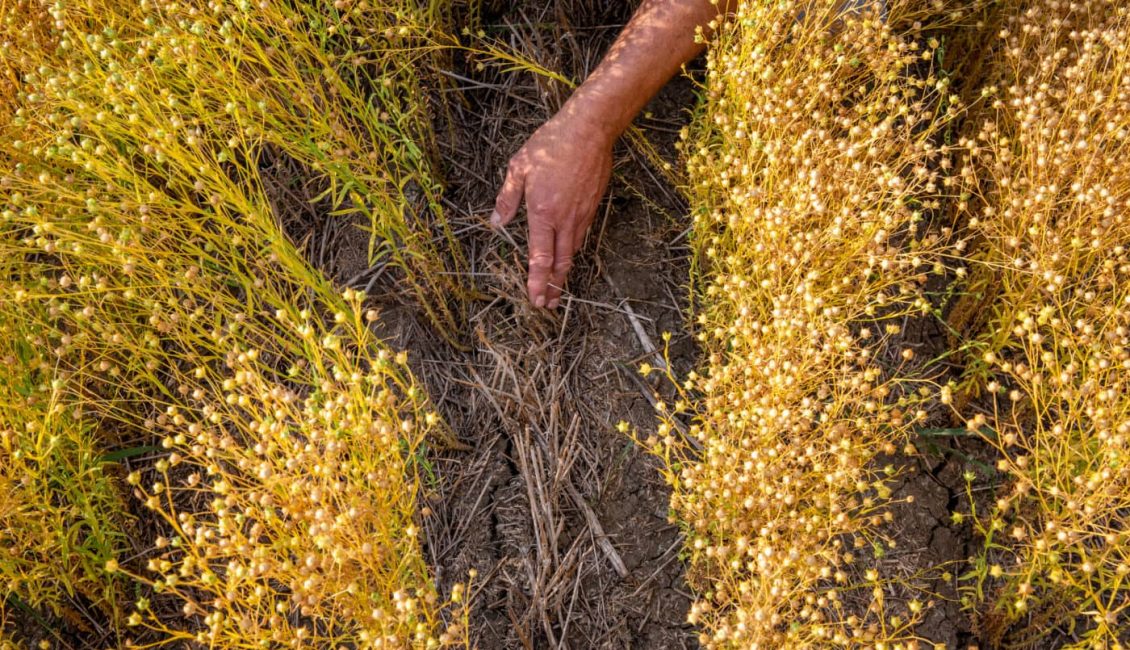 The past and future human impact on mammalian diversity

To hunt or to rest: prey depletion induces a novel starvation survival strategy in bacterial predators

The carbon opportunity cost of animal-sourced food production on land

Pesticide dosing must be guided by ecological principles

Regional Carrying Capacities of Freshwater Consumption—Current Pressure and Its Sources

Controls on the spatio-temporal distribution of microbialite crusts on the Great Barrier Reef over the past 30,000 years