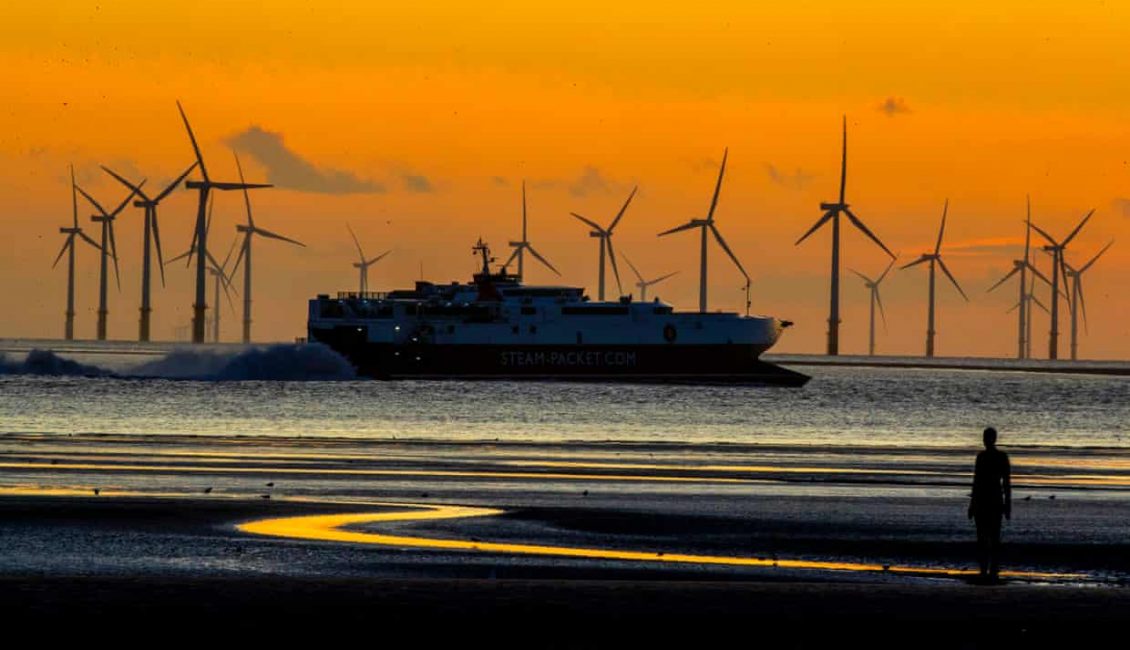 ‘They just pull up everything!’ Chinese fleet raises fears for Galápagos sea life

In tackling the global climate crisis, doom and optimism are both dangerous

The United Nations Environment Programme(UNEP) identifies habitat destruction as one of the key drivers of the emergence and rapid spread of diseases such as COVID-19 from wildlife to people.

In the Philippines, A Community Fights to Protect Its Ancestral Lands

In “This Is Our Land” — the second-place winner in the Yale Environment 360 Video Contest — a Filipino filmmaker chronicles how after years of worsening air and water pollution, Indigenous communities near the mammoth Didipio gold and copper mine decided to fight back.

More Than 500 Dams Planned in Protected Areas Around the Globe, Study Finds

More than 500 dams are planned or already under construction within protected areas around the world, according to a new study published in the journal Conservation Letters.

The use of Indigenous knowledge and resources—including bush foods and bush medicines—is increasingly on-trend. Cosmetics, pharmaceutical giants and large food producers are vying for everything from access to monopoly in the modern market.

The Government of the UK published an interim version of ‘The Dasgupta Review,’ an independent, global review on the economics of biodiversity. The Review aims to guide the international response to biodiversity loss and global action to meet the SDGs.

The World Economic Forum (WEF) has published a report warning that over half of the global gross domestic product (GDP) is potentially threatened by nature loss.

As Amazon deforestation rises, so does the need for urgent action

…deforestation throughout the Amazon has been rising steadily, jumping 55% in the first four months of 2020 compared to the same period last year.

As the species extinction rate has increased continuously to date, far-reaching political measures would be required to reach the target of the biodiversity researchers.

Scientists are undivided on the need to conserve natural habitats to maintain biodiversity, but divided on which ones to prioritise: intact wild habitats, or fragmented, degraded lands that are becoming increasingly common?

Meet the grandmother looking for root and branch reform on biodiversity

Sioned, who moved from Wales to her current home in Kealkill, West Cork, in 1987, was motivated to fell and replant the Coillte forest above her home with native broadleaf trees more than 20 years ago when she saw the area she once foraged for wild bilberries, mushrooms…

What it takes to save species, locally and globally

The banks of the Potomac River upstream from Washington, D.C., are often mounded with drifts of tiny shells bleached white by the sun. That invertebrate abundance startles me every time I walk the riverbank, a clue to an invisible city of bivalves under the water…

Covid-19 lockdown will have ‘negligible’ impact on climate crisis – study

Drop in emissions was a blip, say scientists, and a green recovery is vital to halt global heating…

Canada’s last fully intact ice shelf in the Arctic has collapsed, shrinking by about 80 square kilometers, or 40 percent of its area, over just two days at the end of July…

Protecting 30% of the earth will bolster economy

A new deal for nature – transformational change or Aichi 2.0?

Updated goals and targets have been published by the Convention on Biological Diversity, but campaigners are concerned they do not go far enough…

Now with the biodiversity monitoring and social survey protocol in place, conservation activities in the country are expected to be more integrated with systematic, coordinated, and consolidated biodiversity data.

Human risk to diseases like COVID-19 could be reduced by halting the trade and sale of wildlife, and minimizing human intrusion into wild areas.

Researchers are redoubling efforts to understand links between biodiversity and emerging diseases — and use that information to predict and stop future outbreaks.

Investing in these locations will help support the health of our natural heritage, create jobs in our local communities and support the Government of Canada’s efforts to combat climate change.

In this series, The Skimmer is taking a look at the various ways that the pandemic is affecting marine ecosystems and their conservation and management.

Two recent articles we read really struck home about why it benefits EVERYONE to make marine conservation and management anti-racist and anti-colonial.

Despite the contrary perception of many, the Convention on Biological Diversity (CBD) has been quite successful in promoting and leading the development and implementation of the global biodiversity agenda, though not yet at the scale and speed needed to reverse the ongoing crisis and decline of biodiversity.

Indigenous peoples’ traditional lifestyles are a source of their resiliency. However, in contemporary times, indigenous peoples are particularly affected by COVID-19 because they also face many other challenges, including extreme poverty, overcrowded housing and limited access to health services.