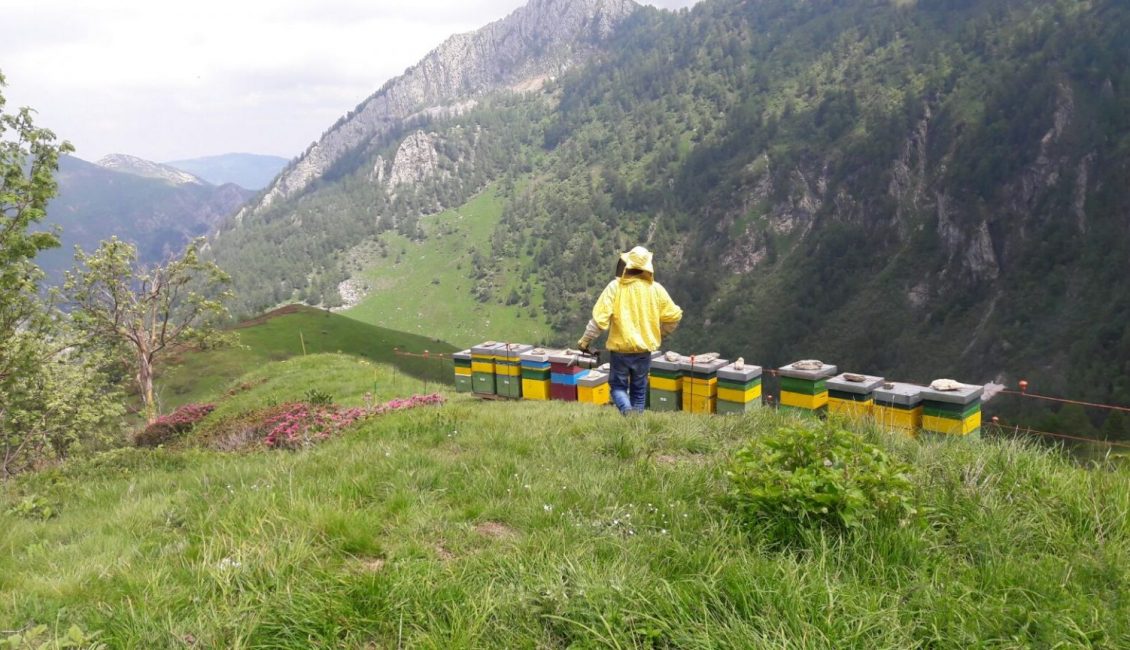 The Great Green Wall is an African-led initiative which aims to grow a mosaic of trees, vegetation and fertile land across the Sahel by 2030. The Olympic Forest project, a partnership between the IOC and charity Tree Aid, is working with local communities to regenerate and sustainably manage forests…

The first systematic camera-trapping survey of arboreal mammals in Southeast Asia reveals a diverse and distinct community; the researchers also recorded evidence of new behaviors and the first ever photograph of a rare flying rodent. The team collected more than 8,000 photographs…

Citizen scientists have captured spectacular footage of southern right whales and their calves swimming off the south coast of New South Wales. Among the animals in the footage, taken near Jervis Bay, are a mother and calf that were recently spotted frolicking in the Hawkesbury River…

For centuries human beings have found in bees the representation of positive values. Symbol of industriousness, ingenuity and generosity, in recent years, bees have become increasingly alarming sentinels of a balance that human beings themselves are threatening…

Emperor penguins thrive on Antarctica’s coastlines in icy conditions any human would find extreme. Yet, like Goldilocks, they have a narrow comfort zone: If there’s too much sea ice, trips to bring food from the ocean become long and arduous, and their chicks may starve. With too little sea ice…

Rewilding of forests and ‘saturated’ habitats in Germany and Belgium behind growing population. They disappeared centuries ago, but wildcats have returned to the forests of the southern Netherlands, local conservationists have said.  The wildcat, which has longer legs and a flatter head than its domestic…