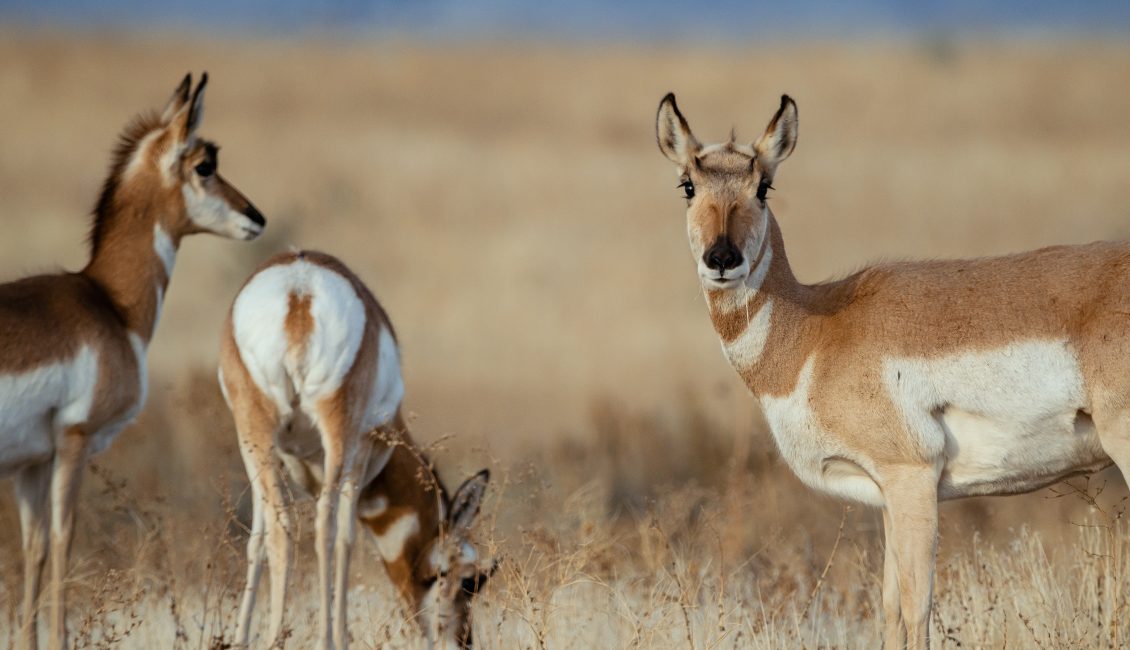 On Thursday, 28 November 2019, IISD Reporting Services, through its Earth Negotiations Bulletin (ENB) Meeting Coverage, produced a daily report from the 23rd Meeting of the Subsidiary Body on Scientific, Technical, and Technological Advice (SBSTTA 23) of the Convention on Biological Diversity (CBD),…

A new WWF report shows that Mediterranean countries are failing on their global commitment to protect at least 10% of marine and coastal areas, and to stop ongoing biodiversity loss in the region.

The last time I was together with many of you, in Nairobi just a few months ago, we spoke about the importance of the task ahead as you set the direction for the Convention on Biological Diversity after 2020.

Amy Fraenkel, Convention on the Conservation of Migratory Species of … under the UN Convention on Biological Diversity (CBD) in 2020 in China.

… of 10 percent set for 2020 in both United Nations Sustainable Development Goal 14 and the Convention on Biological Diversity’s Aichi Target 11.

ASEAN speaks with one voice for post-2020 biodiversity framework

On the sidelines of the 23rd Meeting of the Subsidiary Body on Scientific, Technical and Technological Advice (SBSTTA 23) of the Convention on …

The Secretariat will convene theExpert Workshop toIdentify Options for Modifying the Description of Ecologically or Biologically Significant Marine Areas (EBSAs) and Describing New EBSAs, from 3 to 5 February 2020, in Brussels, Belgium.

How a resurgence in Indigenous governance is leading to better conservation

Far from the old mentality of ‘fortress conservation’ that deemed only empty landscapes as adequately protected, a new era of Indigenous-led conservation is not only better at protecting wild places but embraces the communities and cultures that have stewarded these lands since time immemorial

India tiger on ‘longest walk ever’ for mate and prey

A tiger has undertaken the longest walk ever recorded in India, travelling some 1,300km (807 miles) in five months. Experts believe the two-and-a-half-year-old male is possibly in search of prey, territory or a mate.

Ecosystems restoration is a grassroots response to global challenges

A smartphone application that allows indigenous Australian rangers to track endangered species’ in their own language has been hailed a success.

Though Hyderabad released its CBI during the Conference of Parties to the Convention on Biodiversity (CBD) in 2012, it was not reassessed all these …

The UN chief’s comments were clearly aimed at the handful of countries responsible for more than half of global greenhouse gas emissions, though he …

Saving the Whanganui: can personhood rescue a river?

The Guardian travelled the length of the Whanganui in New Zealand to investigate whether new legal protections will make a difference.

The European Union (EU) has a unique chance to effectively abate the dire consequences of the looming climate emergency on future generations – and to do so it needs to address the problems in its own backyard, a leading climate scientist said on Monday.

COP25 begins in Madrid amid bleak assessments of climate change

Dozens of world leaders gathered at the 25th United Nations Climate Change Conference in Spain Monday amid a sense of urgency sparked by a pair of alarming scientific reports issued last month.

The president of an island nation on the frontline of climate change says it is in a “fight to the death” after freak waves inundated the capital. Powerful swells averaging 5m (16ft) washed across the capital of the Marshall Islands, Majuro, last week.

Governments may have to rethink how they conserve ocean ecosystems as climate change forces marine animals from their usual homes, says newly …

More than half of the climate tipping points identified a decade ago are now ‘active,’ a group of leading scientists have warned.

In the tiny part of Antarctica where the snow melts in springtime, mosses, lichens and grasses grow alongside flies, mites and colonies of micro-organisms that have fed and reproduced for millions of years.

Almost half of all Europeans fear climate change more than losing a job or of a terrorist attack, a study by the European Investment Bank (EIB) showed on Thursday as EU lawmakers declared a “climate emergency”.