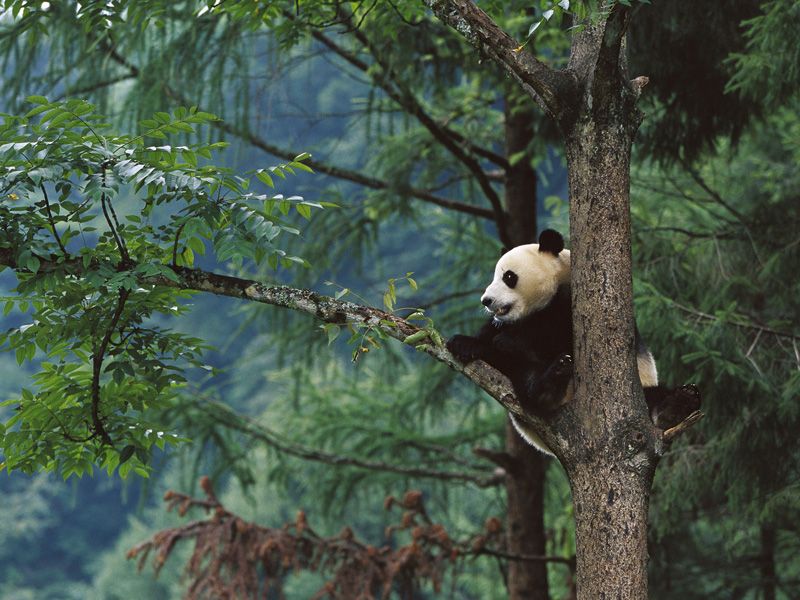 Governments should sharply expand protected areas for animals and plants to cover 30% of the planet by 2030 to pull back from “the precipice of irreversible loss of biodiversity”, a group of former foreign ministers said on Tuesday.

The Thirteenth Meeting of the Conference of the Parties to the Convention on the Conservation of Migratory Species of Wild Animals (CMS COP13) opened in Gandhinagar, India today.

The mobilization of the business community to support the biodiversity agenda, … of the Executive Secretary of the Convention on Biological Diversity.

This is the mission laid out by the United Nations for COP15, the 15th Conference of the Parties to the Convention on Biological Diversity (CBD) …

UK to lead global fight against illegal logging and deforestation

How peat could protect the planet

Across the globe, drained peatlands are emitting billions of tonnes of carbon dioxide each year. Scotland has emerged as a leader in efforts to restore bogs to health.

A levy on fossil fuels can support and restore ecosystems that help to stem climate change.

To silence the guns in Africa, nature must be restored

In the span of a human life, Mozambique’s majestic Gorongosa National Park has flipped from wildlife haven to killing ground and then to sacred ground of peacemaking and recovery. This past week…

Need for Nature – A call for biodiversity

A draft plan being developed under the UN Convention on Biological Diversity calls for urgent action to stop biodiversity decline. Combating climate …

A new approach to compensate for the impact of development may be an effective alternative to biodiversity offsetting – and help nations achieve international biodiversity targets.

The biodiversity crisis can’t be solved by the market

Greening our financial system is essential. But not everything can be shoehorned into the logic of finance.

Africa: Big International Gathering Will Home in On Migratory Species

From whale sharks to Monarch butterflies, many animals are hardwired to migrate along set routes in search of food or a breeding area–and in some cases they’ve been doing this for…

An organization in Kenya is making a big impact through its support for forest-related projects initiated by local communities, according to the UN-REDD Programme.

According to CMS, despite recent developments in research on insect decline and its drivers, knowledge gaps remain about the conservation status …

Bees and flowers have had the world’s longest love affair. Now it’s in danger

Bees pollinate many human foodstuffs. But intensive farming practices may kill them off if we don’t demand change…

Planting Trees Won’t Save the World

Focusing on trees as the big solution to climate change is a dangerous diversion.

A major United Nations summit could see China push for ambitious targets and spotlights the country’s own conservation efforts.

Salvation or Pipe Dream? A Movement Grows to Protect Up to Half the Planet

As humans continue to rapidly expand the scope of their domination of nature — bulldozing and burning down forests and other natural areas, wiping out species, and breaking down ecosystem functions — a growing number of influential scientists and conservationists think protecting half of the planet…

Protecting indigenous cultures is crucial for saving the world’s biodiversity

This crisis of biodiversity loss is finally getting some attention. But its connection to another loss – that of indigenous cultures – is rarely mentioned. From animals to insects and plants, biodiversity loss cannot be…