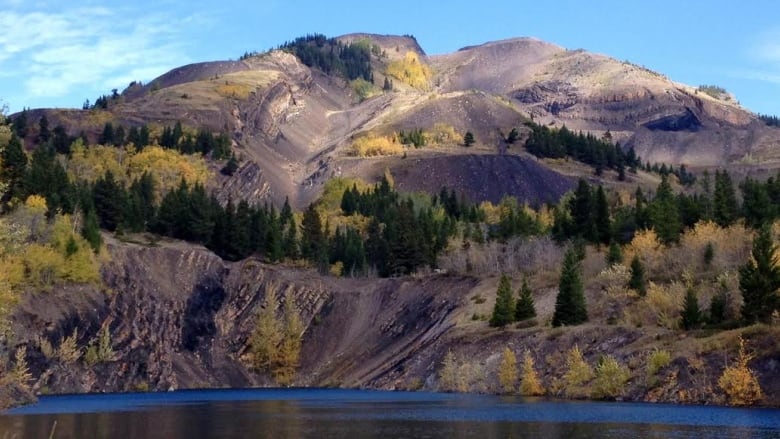 Source: Canada is committed to protecting natural areas. But is it protecting the right ones?

As the natural world continues to disappear at an unprecedented rate, a group of over 50 countries… have announced their commitment to protect at least 30% of the globe’s land and ocean by 2030, and to champion an ambitious global deal to halt species loss and protect ecosystems that are vital to human health and economic security…

As Earth’s biodiversity declines, the perilous consequences are proving to only rise. The destabilization of national economies, threats to food systems, escalation of climate change, and likelihood of global pandemics such as COVID-19 are all increasingly linked to the loss of the planet’s variety of life…

The scathing series of annual reports on the environment released last November by Ontario’s auditor general should be of concern to anyone who has spent time in nature over the past year. They expose alarming deficiencies in the province’s management of protected places, biodiversity and processes to add to the network of parks and conservation reserves.…

Weaker sharks are less effective hunters, which can upset the balance of the ecosystem, say authors of study into impacts of hotter oceans. Baby sharks will emerge from their egg cases earlier and weaker as water temperatures rise, according to a new study that examined the impact of warming oceans on…

A new commercial fishing law passed in Mozambique enacts protections for several threatened species, including whale sharks, manta rays, and all mobula species. The new legislation went into effect on January 8th. This victory comes after 20 years of research and lobbying efforts by the Marine Megafauna Foundation…

The plan to map every coral reef on Earth – from space

To better understand the mysteries of the world’s oceans, a team of scientists is using satellite imaging to map out, in unprecedented detail, one of the planet’s most iconic underwater ecosystems: the shallow coral reef. The researchers are part of the Allen Coral Atlas project…

‘Frightening’ global decline is ‘tearing apart tapestry of life’, with climate crisis a critical concern. Insect populations are suffering “death by a thousand cuts”, with many falling at “frightening” rates that are “tearing apart the tapestry of life”, according to scientists behind a new volume of studies…

Farmers ‘relieved’ as chemical sanctioned for emergency use, despite EU-wide ban backed by UK. A pesticide believed to kill bees has been authorised for use in England despite an EU-wide ban two years ago and an explicit government pledge to keep the restrictions…

Canada is committed to protecting natural areas. But is it protecting the right ones?

For many Albertans, the eastern slopes of the Rockies are the source of water we drink and time in nature that we crave. But the water and forests stretching from Hinton to Lethbridge aren’t among Canada’s officially protected natural areas, one of the red flags that emerged from a three-year study…

Impacts of Climate Change on Our Water and Energy Systems: It’s Complicated

Two-thirds of Earth’s land is on pace to lose water as the climate warms – that’s a problem for people, crops and forests

There are growing concerns that many regions of the world will face water crises… in the coming decades as rising temperatures exacerbate drought conditions. Understanding the risks ahead requires looking at the entire landscape of terrestrial water storage…

Peat bogs: restoring them could slow climate change – and revive a forgotten world

Bogs, mires, fens and marshes – just their names seem to conjure myth and mystery. Though today, our interest in these waterlogged landscapes tends to be more prosaic. Because of a lack of oxygen, they can build up vast quantities of organic matter that  doesn’t decompose properly. This is known as peat. Peatlands could contain as much as 644 gigatons of carbon…

Biodiversity loss is one of the most pressing challenges humanity faces today. All the recently published reports on biodiversity… toll alarm bells pointing out the failure of global commitments in terms of biodiversity conservation….