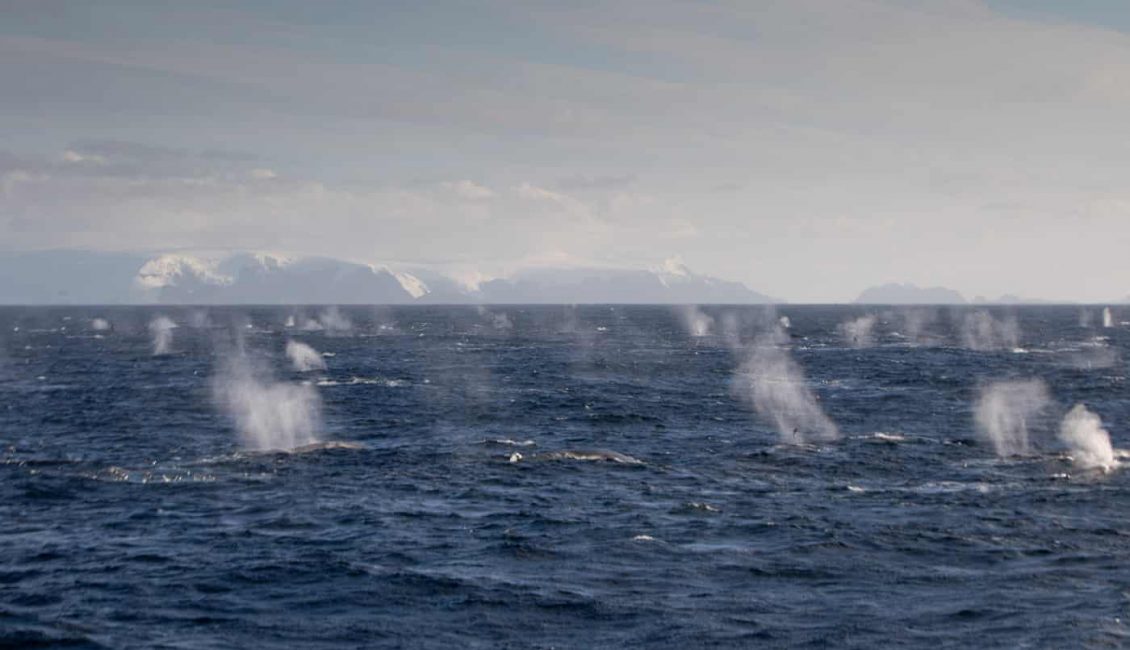 Source: Seeing 1,000 glorious fin whales back from near extinction is a rare glimmer of hope | Philip Hoare

Biodiversity faces its make-or-break year, and research will be key

Biodiversity is being lost at a rate not seen since the last mass extinction. But the United Nations decade-old plan to slow down and eventually stop the decline of species and ecosystems by 2020 has failed. Most of the plan’s 20 targets – known as the Aichi Biodiversity Targets – have not been met…

An analysis of the draft UN Convention on Biological Diversity (CBD) agreement by more than 50 leading scientists has found that, while expanding protected areas will, if done well, help slow the destruction of the natural world, much more is needed to stop it…

The Ărramăt Project brings together more than 150 Indigenous organizations and governments from around the world with researchers at 19 Canadian universities and two Canadian colleges, and 14 international universities. It includes 12 academics from the University of Alberta alone.

Seeing 1,000 glorious fin whales back from near extinction is a rare glimmer of hope

Good news doesn’t get any more in-your-face than this. One thousand fin whales, one of the world’s biggest animals, were seen last week swimming in the same seas in which they were driven to near-extinction last century due to whaling. It’s like humans never happened…

Why wildlife is so essential to spreading plants’ seeds

Plants reproduce using seed dispersal, often relying on wildlife to carry their seeds so that their offspring don’t grow in their shadow. Today the Earth is losing species at a rapid rate, potentially representing the sixth mass extinction in its history, which could impact seed dispersal. 60% fewer seeds are being…

A team of Mexican scientists are developing a successful experiment that allows for the recovery and maintenance of endemic trees in the Monarch Butterfly Biosphere Reserve that provide a habitat for monarch butterflies every winter. The team is employing a mix of natural restoration, soil conservation…

BiodiverCities: how infrastructure could transform the urban relationship with nature

Supporting urban development is a foremost priority for any global leader steering a 21st-century sustainable development agenda. In less than 30 years, three-quarters of the world’s population will be living in cities, with citizens holding high expectations for their economic opportunities, well-being and prosperity…

Small gardens as vital as big ones for conserving bees, says study

Small gardens are as important as big gardens for conserving bees and other pollinators in UK cities, a study has found. Worldwide, bee populations are declining. Habitat destruction, pesticide use, and climate change have led to the disappearance of some pollinators, but researchers found…

The Covid pandemic has hit African tourism and the wildlife conservation it supports extremely hard. But Indigenous-managed projects, such as the Il Ngwesi eco-lodge and conservancy run by Masaai in Kenya, have benefited by local people’s stewardship of their lands…

Core Programme Budget of the Convention on Biological Diversity: Scale of assessment for the apportionment of expenses for 2022