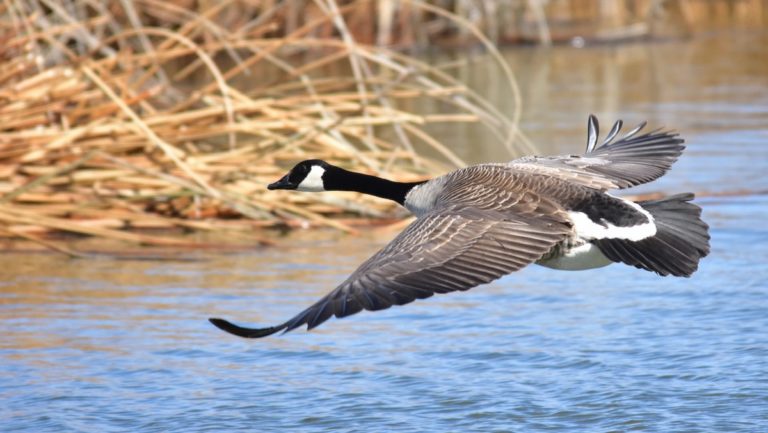 An ‘Extinction Hotspot’ in Appalachia

The discovery of a lost plant species highlights the need to protect other endangered species in one of the most biodiverse regions in the U.S…

A fifth of Brazilian soy in Europe is result of deforestation

With their ability to glide silently through snow drifts and vanish into forests, mountain caribou have been called the grey ghosts of western Canada’s alpine region.

Don’t despair: use the pandemic as a springboard to environmental action

This is the moment for the equivalent, in conservation terms, of the #MeToo or Black Lives Matter movements…

Human fingerprint on record temperatures ‘has rarely, if ever, been clearer’, says report.

The decision by a federal appeals court protects about 700 bears in the Greater Yellowstone Ecosystem from being hunted.

Canada’s parks, nature should be at centre of COVID-19 recovery, says new report

As governments look for long term solutions to seemingly intractable issues, such as mental health and the economy, a new report is highlighting the potential for nature to be at the center of any COVID-19 recovery plan.

For the world’s rarest gorillas, a troubled sanctuary

Afi Mountain Wildlife Sanctuary (AMWS), near the Nigeria-Cameroon border, was established in 2000 to serve as a refuge for endangered primates including Cross River gorillas.

Last month, we joined the Democratic Republic of the Congo in celebrating a remarkable achievement — the end of an Ebola outbreak that had caused thousands of deaths and tremendous suffering in the country’s east.

Introduction to the global map on the closure of World Heritage sites due to Covid-19 and analysis.

Guest Article: A Place for Nature at the High-Level Political Forum

A recent study showed that only 20% of the countries analysed mention biodiversity as a national priority for sustainable development in their Voluntary National Reviews (VNRs) of their progress towards the SDGs.

Ocean Justice: Where Social Equity and the Climate Fight Intersect

Marine biologist Ayana Elizabeth Johnson sees her work on ocean conservation as linked to issues of social justice and climate. In an e360 interview, she talks about the need to diversify climate science and activism and bring in the perspectives and energy of people of color and women.

Global investment in offshore wind more than quadrupled in the first half of 2020, with financing approved for 28 new offshore wind projects totaling $35 billion…

Demarcating 30 percent of the planet’s lands and oceans in protected areas by 2030 could be instrumental in tackling the biodiversity, climate and zoonotic crises, according to…

In a report released Wednesday, WEF suggested transforming agriculture and fishing practices among other solutions, stating the world cannot return to ‘business as usual’.

An increase in invasive plants and animal species as a result of human activity could lead to dramatic biodiversity loss across the globe, scientists have warned.

Today, during the Protecting the Oceans Most Important Places webinar, the Minister of Fisheries, Oceans and the Canadian Coast Guard, the Honourable Bernadette Jordan, announced Canada has joined the United Kingdom and other countries in the Global Ocean Alliance.

Reference is made to Notification 2020-033 issued on 31 March 2020, by which the Secretariat had indicated that, due to the ongoing COVID-19 pandemic, there was a need to adjust the dates of the Fifteenth meeting of the Conference of the Parties to the Convention on Biological Diversity (COP-15)…