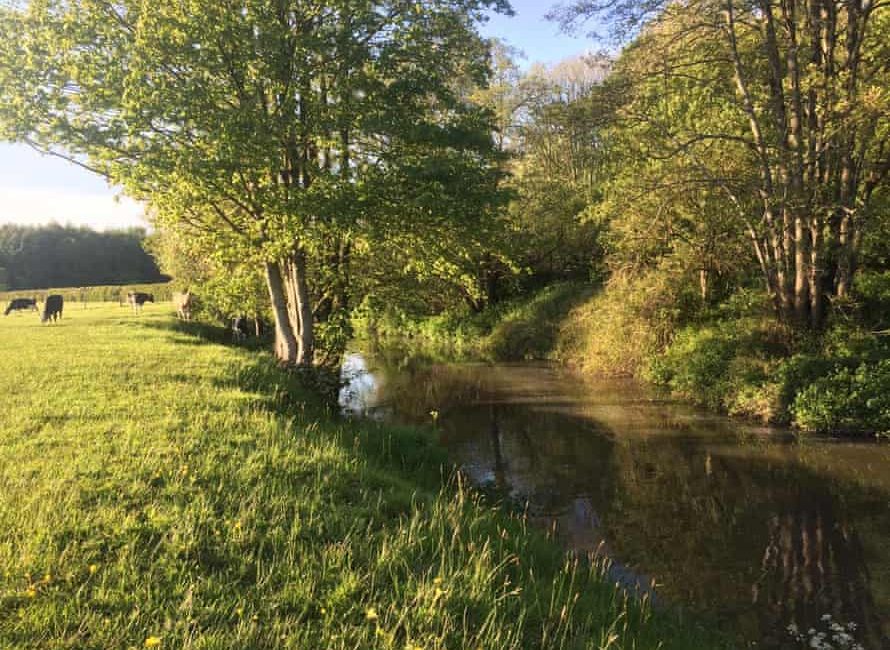 Source: Laws of nature: could UK rivers be given the same rights as people?

Slowing the pace of mass extinctions and the climate crisis requires that nature be protected. But when it comes to protected areas, some have argued that safeguarding one area can simply displace harmful activities, such as illegal logging or mining, into another, a phenomenon known as leakage or spillover….

Gabon recently received the first $17 million of a pledged $150 million from Norway for results-based emission reduction payments as part of the Central African Forest Initiative (CAFI). Gabon has 88% forest cover and has limited annual deforestation to less than 0.1% over the last 30 years…

On the second day of the informal meeting of EU environment and climate change ministers in Slovenia, discussions addressed the new proposal of global targets for the post-2020 Global Biodiversity Framework. The ministers also discussed the challenges of jointly strengthening pollinator protection…

Natural England biodiversity metric will let valuable wildlife habitat be logged as ‘degraded’ land and penalise rewilding, warn ecologists. The government’s new metric for biodiversity will have to be urgently improved if it is going to be fit for purpose, academics and conservationists have warned…

Laws of nature: could UK rivers be given the same rights as people?

As more and more countries grant natural features or ecosystems legal personhood, the UK’s fight to pass nature rights laws is quietly gaining pace. The River Frome murmurs and babbles through the woods and fields of north Somerset. It is popular with anglers and wild swimmers but is often polluted with…

Will Russia’s Forests Be an Asset or an Obstacle in Climate Fight?

New research indicating Russia’s vast forests store more carbon than previously estimated would seem like good news. But scientists are concerned Russia will count this carbon uptake as an offset in its climate commitments, which would allow its emissions to continue unchecked…

The Secretariat of the UN Convention on Biological Diversity has released the first draft of its new Post-2020 Global Biodiversity Framework. It outlines action plans to protect, restore and sustainably manage nature and transform society’s relationship with the natural world. Here are five key things you need to know…

I am pleased to inform indigenous peoples and local communities (IPLC) organizations that the Secretariat, through the Voluntary Trust Fund, and in close collaboration with the United Nations Development Programme (UNDP), will be in a position to support IPLC representatives who are experiencing connectivity and time zone challenges…