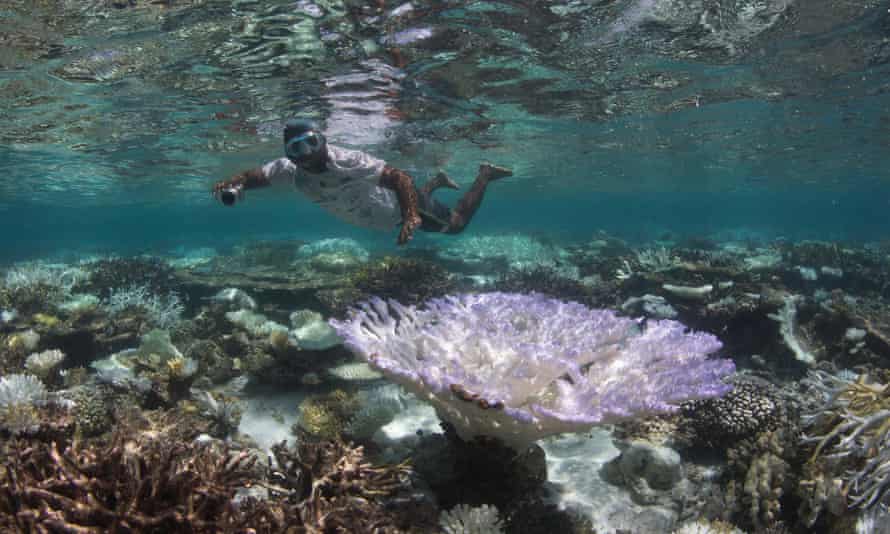 Source: Climate and nature crises: solve both or solve neither, say experts

Government of the UK

G7 leaders have agreed commitments to halt and reverse biodiversity loss by 2030, and tackle deforestation, marine litter and illegal wildlife trade. At the G7 Leaders’ Summit in Cornwall, countries have come together and agreed a shared G7 Nature Compact…

Climate and nature crises: solve both or solve neither, say experts

Restoring nature boosts biodiversity and ecosystems that can rapidly and cheaply absorb carbon emissions. Humanity must solve the climate and nature crises together or solve neither, according to a report from 50 of the world’s leading scientists. Global heating and the destruction of wildlife is wreaking…

Government of the UK

On 8 June, the UK COP26 Presidency and the ASEAN Centre for Biodiversity (ACB) co-convened ASEAN-UK COP26: Framing the Future for Nature and Climate, a virtual event exploring the important role that ecosystems, like forests, wetlands, and marine and coastal areas, play in combating climate change…

Australia has joined an international coalition of countries committed to forging a global deal to conserve 30 per cent of the world’s land and sea, in order to halt the loss of biodiversity. Prime Minister Scott Morrison told the G7 Summit that Australia will join the High Ambition Coalition (HAC) for Nature and People…

Earth’s ecosystems are stressed, and people are suffering the consequences. Experts say that conserving what’s left of the natural world is not good enough; we must also restore it — and the clock is ticking. Last week marked the launch of the United Nations Decade on Ecosystem Restoration led by the…

Climate change is making Rocky Mountain forests more flammable now than at any time in the past 2,000 years

The exceptional drought in the U.S. West has people across the region on edge after the record-setting fires of 2020. Last year, Colorado alone saw its three largest fires in recorded state history, one burning late in October and crossing the barren Continental Divide well above the tree line…

African apes could lose 90% of their habitat by 2050, according to a new report

A new study published in Diversity and Distributions provides a best and worst-case scenario for African ape habitats over the next 30 years. Based on current projections, the best-case scenario would see 85% of these habitats disappear and the worst case could be up to 94%…

Over 40% of all insects, like this tropical dragonfly, are in decline. Insects are the most numerous group of animals on the planet. There are an estimated 5.5 million species, 80% of which remain to be discovered. Yet insects are experiencing steep, widespread declines across the world…

Native animals are already at risk from rodenticides but a NSW plan to use bromadiolone on farms has led to warnings the landscape could be ‘decimated.’ In a chest freezer in Beth Mott’s office in Wollongong are the bodies of 40 powerful owls – cause of death as yet undetermined…

The lesser known victims of wildlife trafficking (part one) – podcast

We often think of the illegal trade in wildlife as involving charismatic megafauna such as elephants and big cats. But some of the biggest victims are more inconspicuous. Phoebe Weston and Patrick Greenfield from the Guardian’s age of extinction project explore wildlife crime in a two part series Continue…

The story of the wonders of light is unending. On earth, this story of light begins with photosynthesis, a phenomenon transforming light into life, and spells out as a fascinating diversity of life everywhere and at all levels: on land, in soils, in waters, and at ecosystem, species and genetic levels….

As indigenous languages die out, will we lose knowledge about plants? – podcast

There are more than 7,000 languages spoken on Earth, but by the end of the century, 30% of these could be lost. This week, research warns that knowledge of medicinal plants is at risk of disappearing as human languages become extinct…

The Malaysian state of Sarawak was until recently home to some of the last truly nomadic peoples of Borneo, who roamed its wild and rich rainforests as they had done since time immemorial. Starting in the early 1980s, industrial logging companies moved deep into Sarawak’s hinterland, tearing down forests,…

Meetings of the subsidiary bodies of the CBD complete first phase; meetings go on pause, not formally closed; discussions to resume face-to-face at a later date. Two CBD subsidiary bodies meetings contribute to development of the first draft of the post-2020 global biodiversity framework…