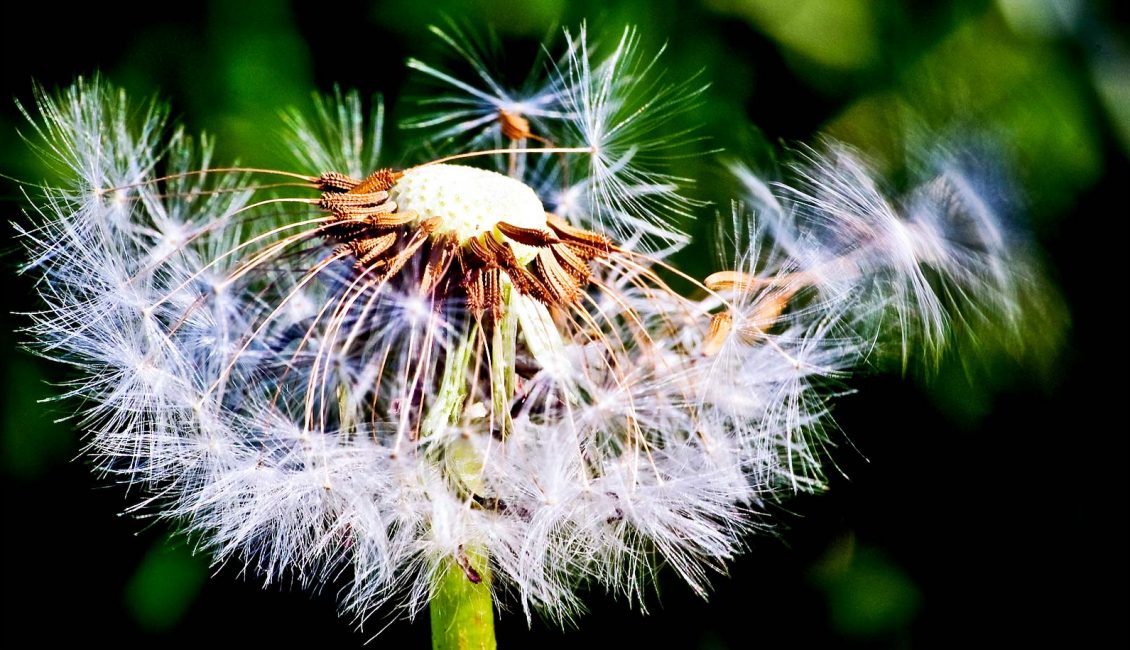 ASEAN Centre for Biodiversity (ACB) Executive Director Theresa Mundita Lim shared this story at the 1st Digital Environment Conference 2020: Youth and Biological Diversity to illustrate the need for conservation and sustainable use of marine resources.

In a report published yesterday (June 11), conservation experts have outlined long-term goals to reduce biodiversity loss with an easily measurably target of fewer than 20 extinctions a year.

Three-dimensional printed coral-like structures were able to support the algae that live in real corals, which could help restore reefs and grow algae for bioenergy production.

Worst-case global heating scenarios may need to be revised upwards in light of a better understanding of the role of clouds, scientists have said. Recent modelling data suggests the climate is considerably more sensitive…

Pollution Fell Under Lockdown. Now, Big Majorities Want Rules to Keep It Down.

In Indonesia, climate change is already a pernicious threat. More than 30 million people across northern Java suffer from coastal flooding and erosion related to more severe storms and sea level rise. In some places, entire villages and more than a mile of coastline have been lost to the sea.

A future repetition of the current COVID-19 pandemic is preventable with massive cooperation on international and local levels and by ensuring biological diversity preservation around the world, experts recently said.

With an internet of animals, scientists aim to track and save wildlife

The International Space Station, orbiting some 240 miles (386km) above the planet, is about to join the effort to monitor the world’s wildlife — and to revolutionise the science of animal tracking.

Climate change models have underestimated the amount of carbon dioxide that will be emitted from thawing permafrost by as much as 14 percent, according to a new study published in the journal Geophysical Research Letters. The research incorporates a key pathway for CO2 to enter the atmosphere that is…

Elephants Are Mysteriously Dying in Botswana

Wildlife officials in Botswana are investigating the mysterious deaths of 154 elephants over a three-month period in the Okavango Delta, in the northwest corner of the country. Both poaching and poisoning have been ruled out as causes of the die-off, Reuters reported.

UN, WHO, WWF all agree: pandemics are caused by humanity’s destruction of nature

Like “below 2 degrees Celsius” for climate change, the biodiversity crisis needs its own target and rallying cry.

Given the challenges of marine conservation, is the proposed global target of protecting at least 30% of the global ocean by 2030 feasible?

Desertification And Drought Day: The threat of parched land

It may therefore sound a bit strange to observe Desertification and Drought Day today, on June 17. We may even wonder—does this day have anything to do with luxuriant, riverine Bangladesh?

We Hit Reset Button, But…

According to the International Union for Conservation of Nature’s recent Red List, 31,030 species of the 116,177 assessed are threatened with extinction.

About half of Earth’s ice-free land remains unaltered by humans and can still be protected with swift conservation measures, a new study shows.

Although some of the secondary consequences of social distancing measures, such as a reduction in air pollution and a decrease in automotive traffic, have positively impacted wildlife, the news is not all good for animal populations worldwide.

For the past 25 years, millions of migratory waterbirds that link Africa, Europe and parts of Asia have benefitted from the collective work being carried out by countries and other actors under the framework of the African-Eurasian Migratory Waterbird Agreement (AEWA).

Businesses including Danone and Unilever have pledged to work with governments to reverse nature loss as part of their Covid-19 recovery plans, following a call to action from NGOs and trade bodies.

Tackling systemic racism is fundamental to achieving environmental and climate justice, according to leading activists, as Covid-19 disparities and the global uprising against police brutality lay bare…

Parks vs. People: In Guatemala, Communities Take Best Care of the Forest

When Guatemala created a major reserve 30 years ago, environmentalists complained that too much land was entrusted to local people and not converted to parks. Now, the parks have been overrun by ranches linked to drug traffickers, while the community-run lands are well preserved.

Human exploitation of nature is driving pandemics like coronavirus, say UN and WHO

Dr. Jane Goodall, DBE, founder of the Jane Goodall Institute, UN Messenger of Peace, and one of the most influential primatologists today, was announced winner of the 2020 Tang Prize in Sustainable Development today (June 18), “for her ground-breaking discovery in primatology that redefines human-animal relationship and for her lifelong unparalleled dedication to the conservation of Earth environment.”

The Brazilian government said that the Amazon rainforest witnessed deforestation of a record 829 sq km in May, the highest monthly level since 2015.

The EU’s new Biodiversity Strategy will increase the EU’s network of marine protected areas, writes Virgilius Sinkevicius. Virgilius Sinkevicius is the EU Commissioner for Environment, Oceans and Fisheries Being awarded with an international day very often means you are in some kind of trouble. So…

Roughly half of Earth’s ice-free land remains without significant human influence, according to a new study. The study in Global Change Biology compares four recent global maps of the conversion of natural lands to human land uses to reach its conclusions. The more affected half of Earth’s lands includes…

To Recover from Global Recession, We Must Invest in Nature

Ranging from former heads of state to former foreign ministers and diplomats, we have come together to serve as the Global Steering Committee for the Campaign for Nature. We come from regions around the world and are united by the belief that the destruction of the natural world is an urgent issue for our economies, our health, and the overall wellbeing of mankind.

Although covid-19 has brought unprecedented decline in global CO2 emissions with an expected significant reduction in global warming, serious concerns are still being raised about the world’s attitude towards the environment and nature. Yesterday, a press statement,…

How stimulus dollars are spent will affect emissions for decades: To tackle COVID-19 and climate change, government spending must deliver jobs and growth alongside deep decarbonization

Analysis of past recoveries shows a low-carbon reboot matters more for climate than does the brief emissions crash.

The world must embrace a recovery that involves sustainable farming and clean energy. Anything else is a false economy…

Pandemics result from destruction of nature, say UN and WHO

Nagoya Protocol on Access to Genetic Resources and the Fair and Equitable Sharing of Benefits Arising from their Utilization was adopted on 29 October 2010 in Nagoya, Japan, as a supplementary agreement to the Convention on Biological Diversity (CBD) to further advance the third objective of the Convention.

Call for Proposals under the Bio-Bridge Initiative