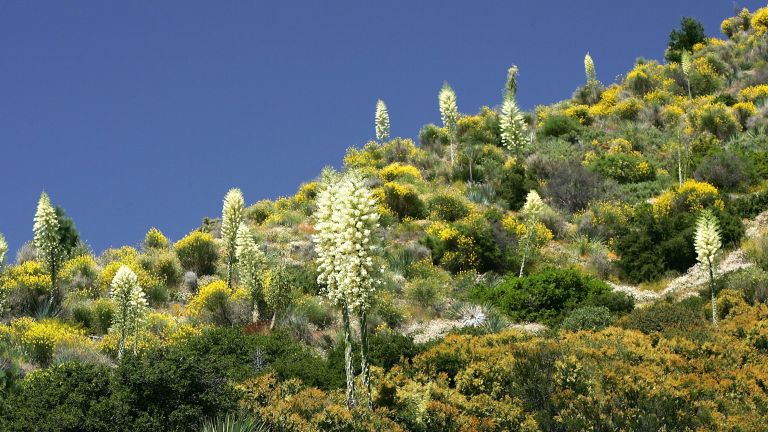 It’s becoming increasingly clear that we can’t solve our drought, or the myriad other environmental crises, without protecting our ecosystems. And we can’t protect our ecosystems without acknowledging that this work is globally connected. That’s why we — as a member of California’s State Assembly…

Legal experts from across the globe have drawn up a “historic” definition of ecocide, intended to be adopted by the international criminal court to prosecute the most egregious offences against the environment. The draft law, unveiled on Tuesday, defines ecocide as…

Earth tipping points could destabilize each other in domino effect: Study

A new risk analysis has found that the tipping points of five of Earth’s subsystems—the West Antarctic Ice Sheet, the Greenland Ice Sheet, the Atlantic Meridional Overturning Circulation, the El Niño–Southern Oscillation & the Amazon rainforest—could interact with each other in a destabilizing manner…

Peatlands worldwide are drying out, threatening to release 860 million tonnes of carbon dioxide every year

Peatlands cover just 3% of the Earth’s total land surface but they store over one-third of the planet’s soil carbon. If peatlands dry out, they could release an additional 860 million tonnes of carbon dioxide into the atmosphere every year, by around 2100…

What is ‘nature positive’ and why is it the key to our future?

G7 leaders called for the world to become net zero and nature positive. Nature positive means enhancing the resilience of our planet and societies to halt and reverse nature loss. It has become a movement, with leaders from governments, businesses and civil society committing to action…

A new United Nations report calls for an urgent change in the way the world’s oceans are managed. The report from the International Resource Panel, hosted by the UN Environment Programme, raises concerns that if changes are not made quickly, the consequences will be dire…

‘Road to extinction’: koalas could soon be listed as endangered in swathes of eastern Australia

Koalas could soon be listed as endangered in Queensland, New South Wales and the Australian Capital Territory after bushfires smashed already struggling populations and destroyed precious habitat. A federal panel of threatened species experts has recommended the marsupial’s status be upgraded…

What is the COP15 biodiversity summit, and why is it so important?

The UN’s approaching COP26 climate talks have been in the limelight, but COP15—the biodiversity conference planned for China in October—will be equally critical. Here’s why…

The United Kingdom (UK) COP26 Presidency and the ASEAN Centre for Biodiversity (ACB) recently co-convened ‘ASEAN-UK COP26: Framing the Future for Nature and Climate’, a virtual event exploring the important role that ecosystems, like forests, wetlands, and marine and coastal areas, play in combatting…