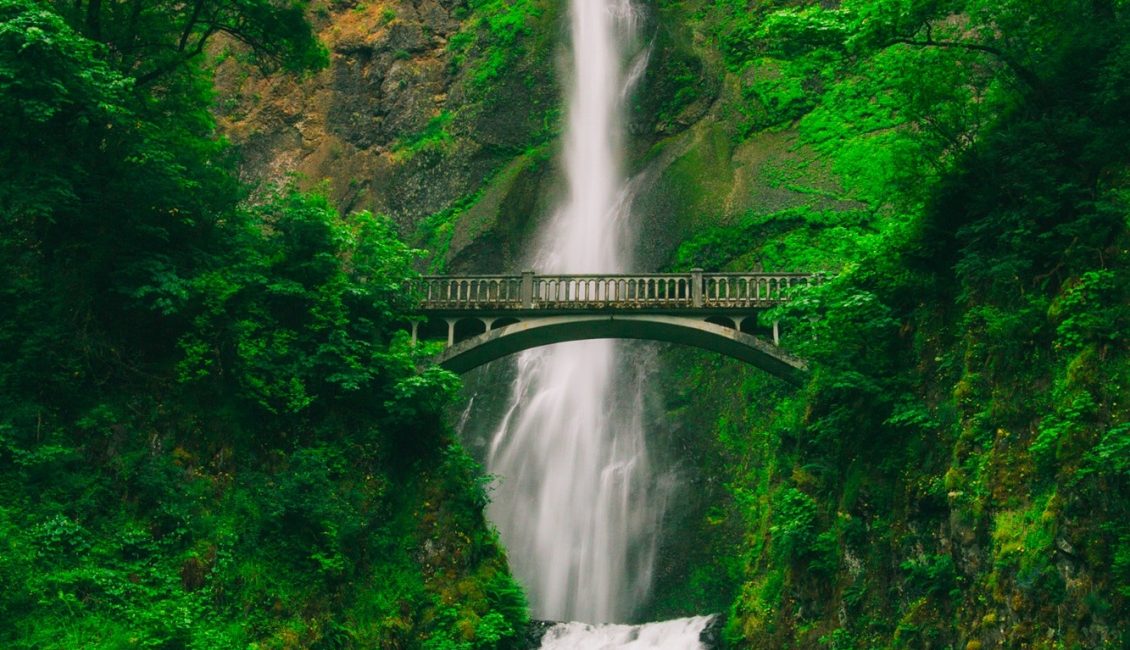 Leading thinkers in environmental economics and conservation are asking a pressing question. Why are we ignoring the destruction of the living world?

Our environmental laws should be judged by one outcome

How do you save endangered gorillas? With lots of human help

Deep in the rainforest of Volcanoes National Park, a 23-year-old female gorilla named Kurudi feeds on a stand of wild celery. She bends the green stalks and, with long careful fingers, peels off the exterior skin to expose the succulent inside.

Biodiversity loss: the canary in the coalmine

With 30 percent of Australia’s threatened species living in cities, there is an urgent need to plan, design and manage urban landscapes to conserve and enhance life. Foreground spoke with Claire Martin about the Australian Institute of Landscape Architects’ biodiversity loss emergency declaration.

How Laos lost its tigers

The last tiger in Lao PDR likely died in terrible anguish. Its foot caught in a snare, the animal probably died of dehydration. Or maybe, in a desperate bid to free itself from a snare crafted from a simple and cheap motorbike cable, it tore off a leg and died from the blood loss.

Concerted efforts should be made to mainstream and raise awareness of the economic and social benefits of biodiversity in the face of challenges that could lead to its loss.

The Real Case for Saving Species: We Don’t Need Them, But They Need Us

Conservationists argue that humans need to save species in order to save ourselves. The truth is we could survive without wild species — but they can’t survive without us, and the moral argument for protecting them and the beauty they bring to the world is overwhelming

Researchers question official figures showing a sharp rise in the tiger population, and the country’s plans to protect the species.

Climate change and peat cutting are altering ecosystems, some of them centuries old.

A Monash-led international commentary on the harm caused by biological invasions has urged policy makers to develop conversation targets in a unified framework informed by new data integration methods developed in the last decade.

Nature urgently needs our help. Wild creatures, from songbirds to butterflies and from primates to tortoises, are disappearing so rapidly that they could be lost forever together with the wild forests, grasslands and other habitats that long sustained them. We humans already use nearly half of all Earth’s…

River dolphins in the Amazon and Orinoco are under ever increasing pressure from the impact of hydropower dams and mercury contamination from small-scale gold mining, according to results from the first ever river dolphin satellite tagging program released today to mark World River Dolphin Day.

Saving Our Oceans: A Plea for Action

This week, world leaders gather in Norway to focus on the health of our oceans at a critical time. For island nations such as the Federated States of Micronesia, threatened as never before by climate change, seriousness of purpose isn’t elective, it’s existential.

Brazil contains the largest expanse of tropical ecosystems within protected areas, but a significant proportion of these reserves may be vulnerable to the effects of ongoing global climate change, according to a study published in the journal Conservation Biology.

Marine sediments play a crucial role in the global carbon cycle due to the oxygen consumption and CO2 respiration of the organisms that live in and on the ocean floor. To help predict the changing contribution of this respiration to the carbon cycle in a warming world, researchers from the Royal Netherlands…

Educating Girls May Be Nigeria’s Best Defense Against Climate Change

The call-and-response is enthusiastic, rising above the sound of a fan whirring furiously in the corner of the room. About 50 women stand in a circle around the song leader, who pounds the air with an invisible hammer. When she gets to the second verse-“I will hammer with two hammers!”-she pumps both…

The real reason some scientists downplay the risks of climate change

Although the results of climate research have been consistent for decades, climate scientists have struggled to convey the gravity of the situation to laypeople outside their field. If anything, the wider public only recently seems to have awakened to the threat of the climate crisis. Why?

To fight climate change, science must be mobilised like it was in World War II

We’ve all but won the argument on climate change. The facts are now unequivocal and climate denialists are facing a losing battle. Concern has risen up the political agenda, and major economic institutions such as the World Trade Organisation and the Bank of England highlight the increasingly extreme…

Lawsuit alleges that the federal government has violated citizens’ rights by promoting and enabling fossil-fuel development.