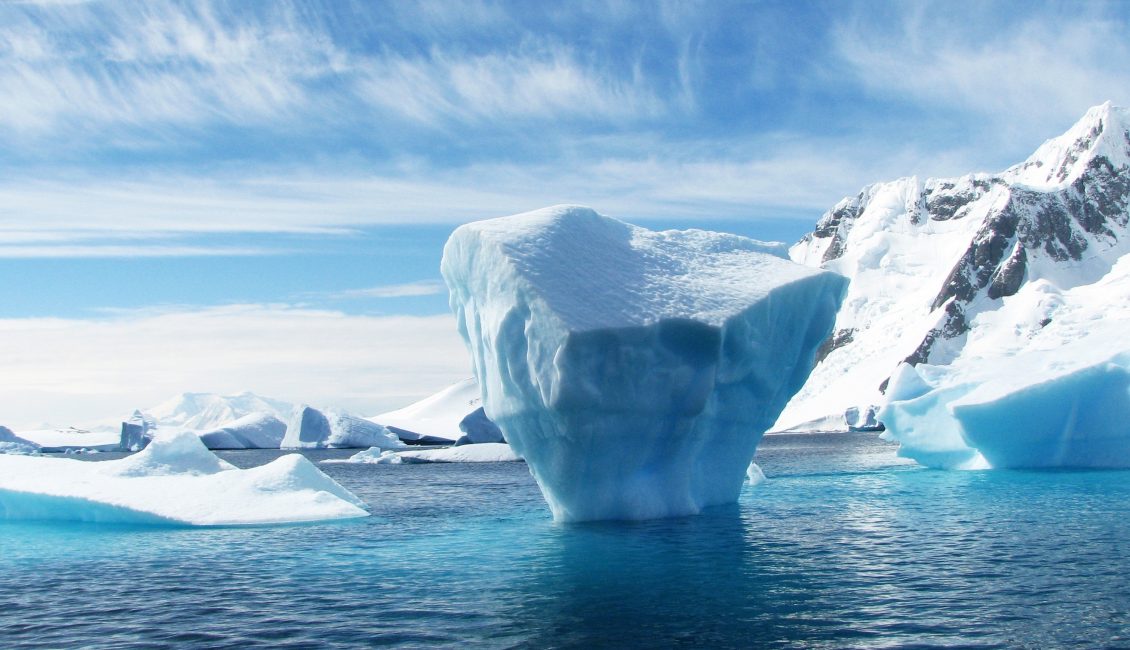 In the “Beijing Call for Biodiversity Conservation and Climate Change”, French President Emmanuel Macron and Chinese President Xi Jinping on 6 November reaffirmed their commitments to enhance international cooperation on climate change and biodiversity…

Toward a Global Biodiversity Accord

The 2015 Paris climate agreement was made possible when countries realized it was in their own interest to commit to reducing their carbon dioxide emissions. But a similar understanding of the need for stronger conservation policies has yet to take hold, putting the world’s ecosystems increasingly at…

China and France issued Beijing Call for Biodiversity Conservation and Climate Change on Wednesday. Please see the attachment for the document.

Much of the work of the United Nations Environment Programme (UNEP) is not headline-grabbing and involves things like gap analysis, assessments, strategic action plans and capacity-building-training governments in the use of certain databases, for instance.

The project provides technical and financial support to developing countries, small island states and countries with economies in transition to report on progress in achieving the Aichi Biodiversity Targets and their associated National Biodiversity Targets, in accordance with Article 26 of the Convention.

Beginning next year, a large-scale transborder conservation of biodiversity will be strengthened through community involvement in the Manas and Kangchenjunga landscapes within Bhutan, India, and Nepal.

New research in mice suggests that exposure to a biodiverse soil may improve mental health by raising levels of a bacterium with anxiety-relieving effects.

To save biodiversity, scientists suggest ‘mega-conservation’

While the conservation of charismatic creatures like pandas, elephants and snow leopards are important in their own right, there may be no better ecological bang-for-our-buck than a sound, science-based effort to save widespread keystone systems. And the majestic aspens could be a perfect start for such…

If the right to a clean and healthy environment is enshrined in international law, states would be expressly obligated to ‘respect, protect and fulfil’ it. It should and would impact domestic law around the globe

Are Numbers of Species a True Measure of Ecosystem Health?

A recent study that found no general decline in the numbers of species in individual ecosystems has sparked controversy. Some scientists see it as evidence of how species adapt, while others see it as a sign that common invasive species, such as rats and mosquitoes, are the real winners. Read more…

This Elusive Creature Wasn’t Seen for Nearly 30 Years. Then It Appeared on Camera.

By interviewing people who live around a forest in Vietnam, scientists captured visual evidence that silver-backed chevrotains still exist.

In the Fight Against Climate Change, Not All Forests Are Equal

A new study on the carbon impact of forest loss suggests a new target: preserving forests where deforestation and degradation haven’t yet begun.

Scientists have linked the decline in Arctic sea ice to the emergence of a deadly virus that could threaten marine mammals in the North Pacific, according to a study.

The Chinese government wants to set limits on the region’s growth in order to implement its own version of one of the U.S.’s proudest legacies — a national park system.

The forests of the Amazon are an important carbon sink

The world’s tropical forests store huge quantities of carbon in their biomass and thus constitute an important carbon sink. However, current estimates of the amount of carbon dioxide stored in tropical forests of the Amazon vary largely. Scientists at the Helmholtz Centre for Environmental Research (UFZ)…

New Zealand has passed a law that aims to make the country almost carbon neutral by 2050. Farmers, who bring in a large portion of foreign income, will be given some flexibility.

Why restoring nature is so important to limiting climate change

A group of 27 countries met in Paris this month to raise $9.8 billion for the Green Climate Fund, a United Nations program that routes money from wealthier countries to poorer ones to combat climate change.

A global coalition of scientists says ‘untold human suffering’ is unavoidable without deep and lasting shifts in human activities that contribute to greenhouse gas emissions and other factors related to climate change.