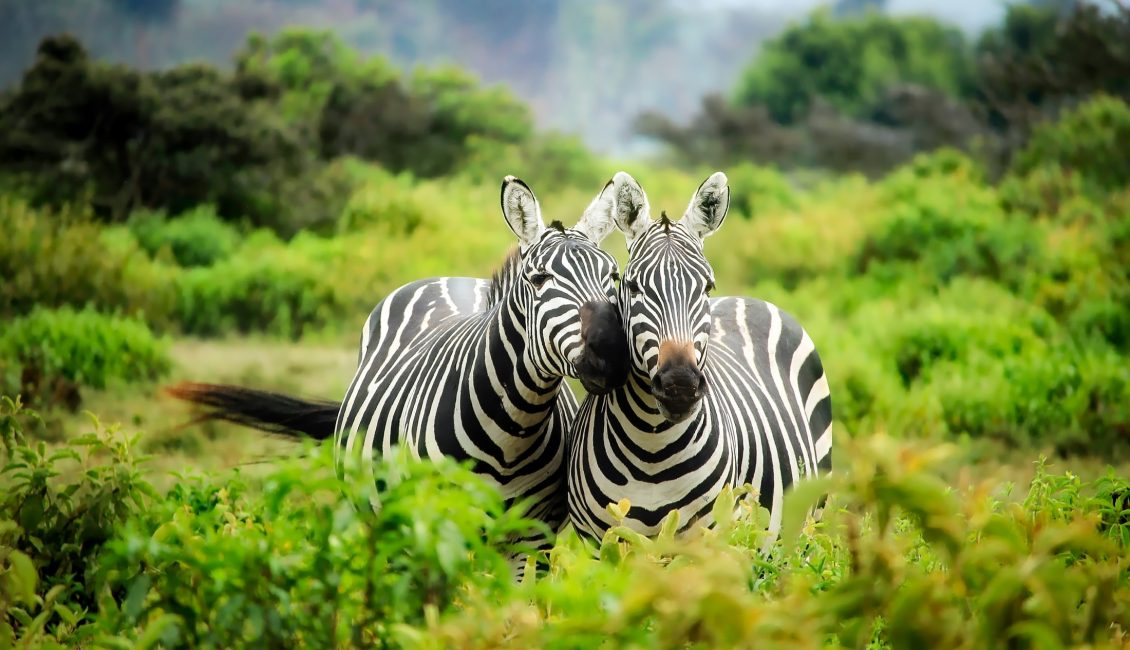 Peer review of the fifth edition of the Global Biodiversity Outlook

Informal briefing by the Co-chairs of the Working Group on the Post-2020 Global Biodiversity Framework, 24 November 2019 – Montreal, Canada

The eleventh meeting of the Working Group on Article 8(j) and Related Provisions (WG8J 11)is expected to continue to raise the profile of discussions about and including indigenous  peoples  and  local  communities  throughout  the  Convention  on  Biological  Diversity  (CBD) process.

IISD Reporting Services, through its ENB+ meeting coverage, produced a summary report from the 2020 Ocean Pathways Week, which took place from 11 to 15 November 2019, in Montreal, Canada

Towards a global biodiversity accord

The 2015 Paris climate agreement was made possible when countries realised it was in their own interest to commit to reducing their carbon dioxide emissions. But a similar understanding of the need for stronger conservation policies has yet to take hold, putting the world’s ecosystems increasingly at…

Climate Change and Loss of Species: Our Greatest Challenges

Mottled and reddish, the Lake Oku puddle frog has made its tragic debut on the Red List, a rapidly expanding roll call of threatened species. It was once abundant in the Kilum-Ijim rainforest of Cameroon but has not been seen since 2010 and is now listed as critically endangered and possibly extinct.

Ecological connectivity to be focus of UN meet on wildlife

Under this theme, governments, scientists, conservation groups and wildlife experts will gather at the 13th meeting of the Conference of the Parties to …

… also observes that the UK is not likely to meet any of its 2020 biodiversity targets, as set out in the international Convention of Biological Diversity.

In the second day of the Thematic Consultation on Ecosystem Restoration for the post 2020 Global Biodiversity framework, Basile van Havre, co-chair of the 2020 work group opened the Session 5: Achieving the 2050 Vision, and relevant 2030 milestones

The ocean could provide over six times more food than it does now with better management and more technological innovation, scientists said on Tuesday, adding that boosting cultivation of bivalves like mussels and clams could be especially beneficial.

The rate of deforestation in the Brazilian Amazon has reached its highest level in 11 years, according to new satellite data. About 3,769 square miles of rainforest were lost between August 2018 and July 2019, the result of agricultural land clearing, wildfires, mining, and logging, according to Brazil’s…

Nepal’s natural diversity is perhaps exemplary for the whole world. The country has Himalayas, mountains, hills, valleys and the plains all within its small area. And it is also the country of the wetlands-which include rivers, lakes, swampy rice fields, ponds and waterlogged areas-covering around six…

Researchers explore how citizens can become agents of environmental change

Some programs work better than others when it comes to involving citizens in preserving the environment. After reviewing those that worked, researchers propose a blueprint for how others can educate people to maximize their impact.

From the deserts of Chad to the halls of the United Nations, Hindou Oumarou Ibrahim has been a tireless advocate for indigenous peoples in the fight to solve the climate crisis.

The “unnoticed insect apocalypse” should set alarm bells ringing, according to conservationists, who said that without a halt there will be profound consequences for humans and all life on Earth.

Environment and the law

“The environment is not an abstraction but represents the living space, the quality of life and the very health of human beings, including generations unborn. The existence of the general obligation of States to ensure that activities within their jurisdiction and control respect the environment of other…

The ‘doomsday’ vault that protects the world’s biodiversity is expanding

The Svalbard Global Seed Vault is a haunting symbol in a warming world. It’s a concrete bank planted deep in the permafrost of Svalbard-a Norwegian archipelago in the Arctic Ocean-where it protects 986,243 seed species at a permanent zero degrees Fahrenheit. So even if we destroy ourselves and our ecosystem,…

As the world races to meet the goal of protecting 17 percent of Earth’s land surface, a new study looks at how effective protected areas are at reducing human pressures – and finds that there is considerable room for improvement.

Growing up in Tanzania, I knew that fruit trees were useful. Climbing a mango tree to pick a fruit was a common thing to do when I was hungry, even though at times there were unintended consequences.

Restoring the balance between wildlife and food security

“There used to be a lot of wildlife here in my father’s and grandfather’s time: deer, tapir, capybara and peccaries,” explains Asaph, a traditional hunter from the Wapishana Indigenous tribe in the Rupununi region of Guyana. “There are still some animals in the Kanuku Mountains, but they are harder to…

The Galapagos Islands, one of the first marine reserves in the world and Charles Darwin’s famed site of revolutionary observation, recently housed University researchers looking to better understand biodiversity.

What is a ‘mass extinction’ and are we in one now?

When the loss of species rapidly outpaces the formation of new species, this balance can be tipped enough to elicit what are known as “mass extinction” events.

The forests of the Amazon are an important carbon sink

The world’s tropical forests store huge quantities of carbon in their biomass and thus constitute an important carbon sink. However, current estimates of the amount of carbon dioxide stored in tropical forests of the Amazon vary largely. Scientists have developed an approach that uses recent satellite…

How to talk about climate change in an emotionally intelligent way

Simply look at the reaction environmental activist Greta Thunberg received after speaking at the Climate Action Summit at the United Nations (or really, when she does anything) and you’ll see how heated things can get when people talk about climate change.

The search for solutions to the climate crisis does not get any more radical, far-reaching or deeper into nature than the alternative climate conference currently taking place in the heart of the Amazon rainforest.

Climate Whiplash: Wild Swings in Extreme Weather Are on the Rise

As the world warms, scientists say that abrupt shifts in weather patterns — droughts followed by severe floods, or sudden and unseasonable fluctuations in temperature — are intensifying, adding yet another climate-related threat that is already affecting humans and natural world. Read more on E360…

The European Investment Bank (EIB), the world’s largest development lender, announced it will no longer finance fossil fuel projects, starting in 2021, several news outlets reported. The bank said it will instead unlock $1.1 trillion for climate action investments, including renewable energy and resiliency…