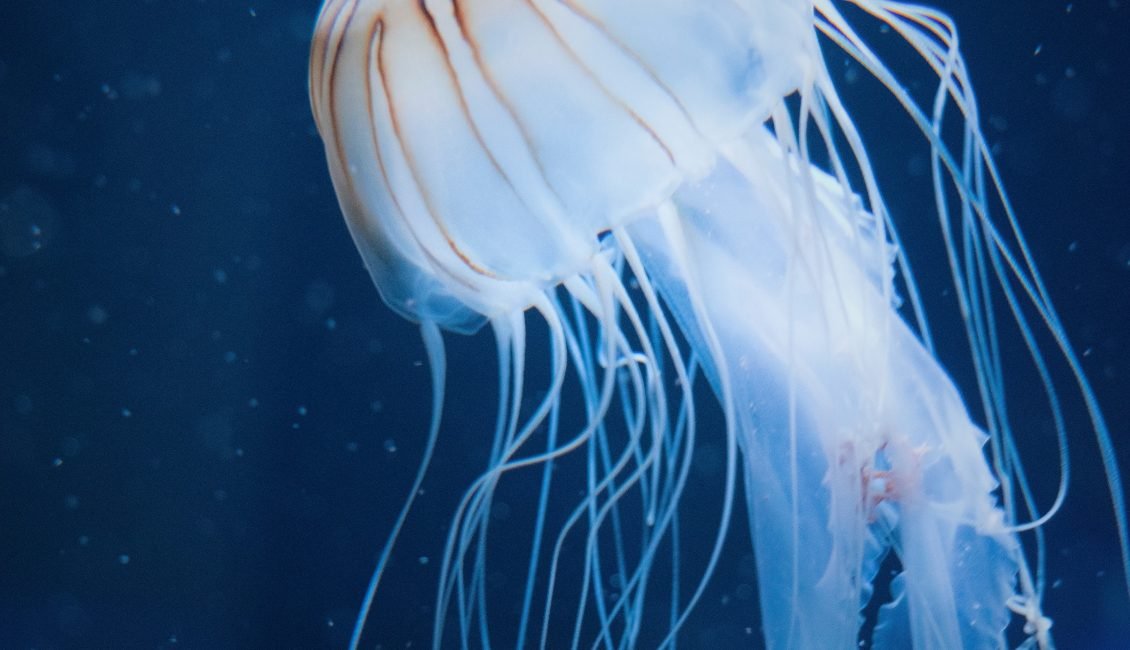 Ecological connectivity to be focus of UN meet on wildlife

New Delhi, Nov 19 : The theme of a major UN wildlife conference dedicated to migratory species in India early next year will be ‘Migratory species connect the planet and together we welcome them home’, it was announced in Bonn on Tuesday.

Statement for the opening of the twenty-third meeting of the Subsidiary Body on Scientific, Technical and Technological Advice

Agreed on a set of recommendations for consideration by the Subsidiary Body on Review of Implementation.

Over the next five days, the Convention on Biological Diversity’s (CBD) body on science will meet to lay the groundwork for negotiations to prepare the next year’s UN Biodiversity Conference in Kunming, China and achieve an ambitious and effective post-2020 global biodiversity framework.

Meet a scientist: To study conservation, she studies people

Studying nature is the work of environmental scientists. But studying the conservation of nature — how it works, and how it doesn’t — is as much about people as it about nature.

What on Earth are ‘natural climate solutions’?

Nature is good for our climate: By absorbing and storing carbon from the atmosphere, forests and other high-carbon ecosystems can help to forestall climate change. So any action that conserves, restores or improves the use or management of these ecosystems — while increasing carbon storage and/or avoiding greenhouse gas emissions — can be considered a “natural” climate solution.

Experts blame Bolsonaro for surge in deforestation, warn of worse to come

The highest rate of destruction of the Brazilian Amazon in over a decade is likely to worsen through the term of President Jair Bolsonaro if effective measures to halt deforestation don’t come into force, experts warn.

One Whale Is Worth Thousands of Trees in Climate Fight, New Study Says

Climate activists would be better off trying to save whales rather than planting trees if they had to choose between those options, according to a study published by the International Monetary Fund.

As Animals and Plants Go Extinct, Languages Die Off Too

In the parts of the world where biodiversity is most at risk, words and phrases also face extinction.

Given the anthropological and climate threats facing nature, the conservation of tropical biodiversity is a major challenge. To encourage the …

Investors are mobilized to protect biodiversity, land and climate

Fens and bogs are valuable research environments for paleoecologists due to ancient fossils that have survived in the peatland for thousands of years.

The Secretariats of the Convention on International Trade in Endangered Species of Wild Fauna and Flora (CITES) and the Convention on Biological Diversity… announced today that they are teaming up to organize an international film showcase highlighting wildlife as an important component of biological diversity and how its conservation and sustainable use will help reduce the risk of unprecedented extinctions from overexploitation.

The Trump administration announced a new plan that could open up an additional 6.6 million acres within the National Petroleum Reserve in Alaska to fossil fuel development, several news outlets reported. One of the plan’s proposals would allow drilling on 80 percent of the reserve, considered the largest…

The New Climate Math: The Numbers Keep Getting More Frightening

Scientists keep raising ever-louder alarms about the urgency of tackling climate change, but the world’s governments aren’t listening. Yet the latest numbers don’t lie: Nations now plan to keep producing more coal, oil, and gas than the planet can endure.

The world’s major fossil fuel producers are set to bust global environmental goals with excessive coal, oil and gas extraction in the next decade, the United Nations and research groups said on Wednesday in the latest warning over climate crisis.

Climate tipping points — too risky to bet against

Yet evidence is mounting that these events could be more likely than was thought, have high impacts and are interconnected across different biophysical systems, potentially committing the world to long-term irreversible changes.

Ocean warming threatens to wipe out corals, but scientists are trying to protect naturally resilient reefs and are nursing some others back to health.

Banking on nature: a Mexican city adapts to climate change

The Mexican city of Xalapa is surrounded by ecosystems that not only harbor stunning flora and fauna, but also provide crucial services to the city and its 580,000 people.

Climate change affecting diversity in some of Australia’s most remote areas, despite work of Indigenous rangers

Climate change affecting diversity in some of Australia’s most remote areas, despite work of Indigenous rangers

COP25 to keep ocean focus despite moving to Madrid

Next month’s UN climate talks have moved from Chile to Spain but will retain the ‘blue COP’ theme.

Making Seeds to Withstand Climate Change Is Getting Harder

All But One of the U.S.’s Endangered Species Are Vulnerable to Climate Change, Study Finds

The climate crisis is poised to deliver a severe blow to the United States’ most threatened animals, with a new study finding that almost every species considered endangered is vulnerable in some way to global heating. Of the 459 animal species listed as endangered by the U.S. government, researchers…