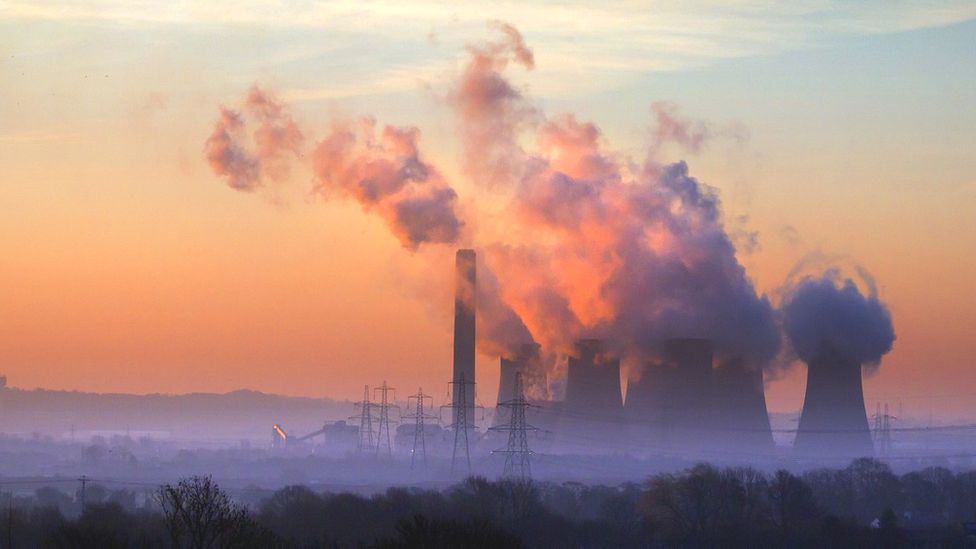 Biodiversity loss is threatening around a million plant and animal species, food security, human health and economic output. The Post-2020 Global Biodiversity Framework (GBF) is a United Nations-led initiative to tackle its root causes and could have a similar impact as the Paris Agreement…

Conservation will only scale when non-conservationists see its value, says James Deutsch

Last month, nine organizations collectively announced a $5 billion pledge toward biodiversity conservation efforts worldwide. Most of the participants are philanthropic foundations, but one signatory is Rainforest Trust, a conservation group that committed $500 million. The scale of Rainforest Trust’s…

To predict forest loss in protected areas, look at nearby unprotected forest

Protected forests, such as those in national parks, are unlikely to be cut down when surrounded by intact forests. Conversely, when a protected forest’s neighboring lands are degraded, it’s likely that deforestation will encroach into the protected area as well, according to a new study. The study, which…

The UK is one of the world’s most nature-depleted countries – in the bottom 10% globally and last among the G7 group of nations, new data shows. It has an average of about half its biodiversity left, far below the global average of 75%, a study has found…

Seabirds fitted with satellite tracking devices have revealed a major feeding site previously unknown to science at the heart of the Atlantic ocean. This month, the site – covering an area as large as France – has become the first high seas Marine Protected Area to be identified by remote tracking data…

Representatives from governments, enterprises and non-governmental organizations around the world are gathering for a landmark event hosted by China to negotiate a once-in-a-decade consensus on protecting global biodiversity…

Leaders from across the world are convening this week as part of the UN COP15 biodiversity conference, which kicks off with high-level talks aimed at setting global targets to reverse biodiversity loss. Here’s what you need to know…

Biodiversity commitment builds hope for ‘living in harmony with nature’

The Kunming Declaration, adopted at the end of the UN Biodiversity Conference’s latest High Level Segment, which took place in Kunming, China, calls on the States Parties to act urgently on biodiversity protection in decision-making and recognise the importance of conservation in protecting human health.

The High-Level Segment of the UN Biodiversity Conference (COP15) closed today with the adoption of the Kunming Declaration, where Parties to the Convention committed to develop, adopt and implement an effective post-2020 global biodiversity framework that would biodiversity put on a path to recovery by 2030 at the latest…

2020 was a year of disruption. A year that amplified our awareness of the interconnected ecological, social and economic emergencies, and highlighted the systemic risks from our assault on nature. The year surrounded us with extreme hardships. It brought into sharp focus the need for urgent action…