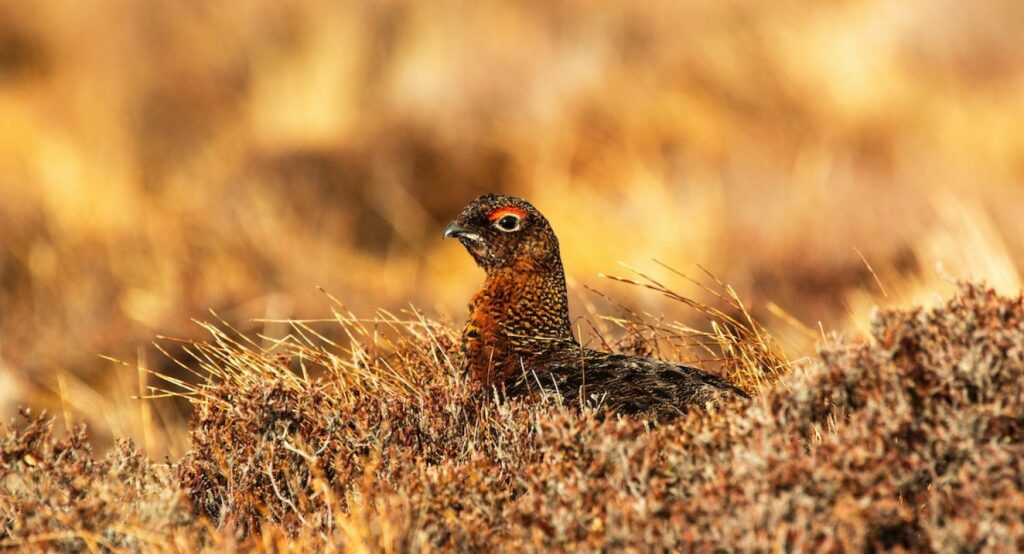 Source: New Nature Reserves Established by Citizens Prove WE Can Save The Planet!

Science has recently shown what many of us have always known, that indigenous peoples and local communities have historically been and still are the best stewards of nature. Biodiversity is declining less on indigenous lands and traditional territories than elsewhere in the world…

80 global geography societies and organizations from 59 countries have signed a joint declaration urging the world’s leaders to protect nature and secure a liveable climate. The declaration calls on leaders to commit to enhanced reduction targets for greenhouse gas emissions by 2030 and recognize…

Why Protecting Tribal Rights Is Key to Fighting Climate Change

In an interview with Yale Environment 360, Fawn Sharp, president of the National Congress of American Indians, discusses how Indigenous people in the United States are imperiled by the impacts of climate change – including megafires, floods, heat waves, and drought – and where they are making progress…

‘Natural infrastructure’ could save billions a year in climate crisis response

Research published on Monday by the International Institute for Sustainable Development (IISD) found that using natural infrastructure to protect against climate breakdown could save up to $248bn (£180bn) a year globally, costing only about half as much as equivalent built infrastructure…

Indigenous Papuans won their forest back from a palm oil firm, but still lack land title

Indigenous villagers in Sorong district, West Papua province, have for years resisted the arrival of the palm oil industry into their territory, yet still saw their ancestral forests signed away by the government for an oil palm concession…

Why trees are a crucial ingredient for sustainable food systems

Hunger is a reality for the vast majority of the population living in Africa’s Sahel region. The climate crisis and conflict are exacerbating this situation and pushing food systems to near collapse. Trees are central to ensuring food supply is abundant and environmentally sustainable across the region…

Any new pledges made at the upcoming COP26 climate summit must include protection and restoration of natural areas, said the U.N. biodiversity chief – a move that could give a boost to ongoing efforts to broker a separate global nature pact…

New Nature Reserves Established by Citizens Prove WE Can Save The Planet!

Protected lands and public nature reserves are a haven for plants and animals, a vital source of human necessities, a way to combat climate change, a place to go and de-stress (mentally, physically, and spiritually), a place for fun outdoor recreational activities (like camping, swimming, and hiking)…

We are organizing a webinar entitled “Special Places in the Ocean: A Decade of Describing Ecologically or Biologically Significant Marine Areas”. This webinar will launch a new report that synthesizes the various achievements, experiences and lessons learned after more than 10 years of efforts under the Convention to facilitate the description of ecologically or biologically significant marine areas (EBSAs).