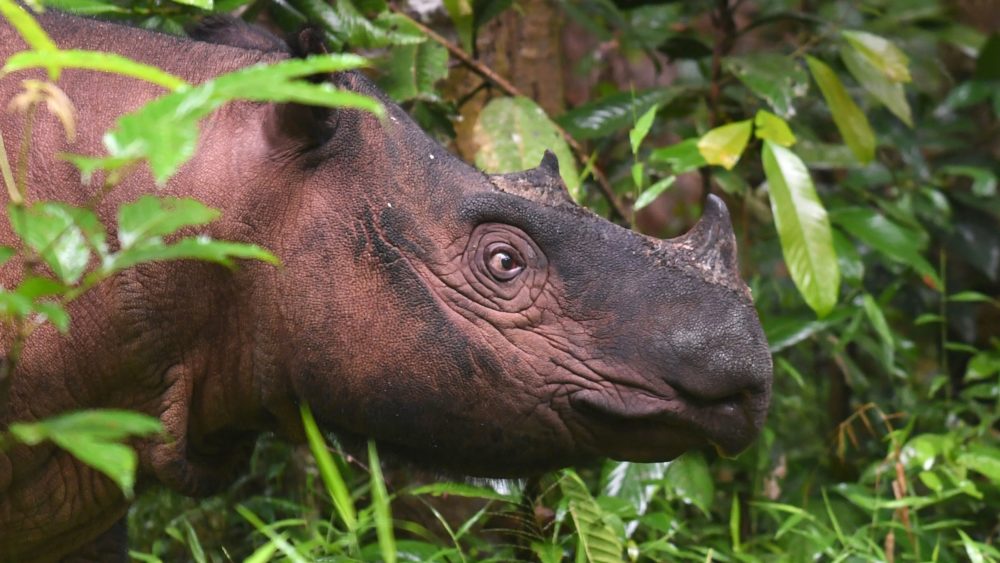 Source: Beyond Extinction: A New Emphasis on Species Recovery

Beyond Extinction: A New Emphasis on Species Recovery

Scientists have long drawn up a Red List to alert officials about wildlife and plant species threatened with extinction. Now some say it’s time to flip the script and create a “green status” category that identifies how to bring these species back to sustainable levels…

Podcast: Examining ‘What Works In Conservation’

We welcome to the program Andrew Bladon, a research associate with the Conservation Evidence Group who tells us about what’s new in the “What Works In Conservation 2021” report, how the scientific evidence for the effectiveness of conservation actions is evaluated…

Building the Campaign for Nature: Q&A with Brian O’Donnell

The campaign’s strategy has three major components: building political support for 30×30, ensuring Indigenous and local community rights are advanced in the Post-2020 Global Biodiversity Framework, and boosting funding for nature conservation, especially for developing countries where biodiversity is concentrated…

At least 30% of the world’s tree species face extinction in the wild, according to a new assessment. They range from well-known oaks and magnolias to tropical timber trees. Experts say 17,500 tree species are at risk – twice the number of threatened mammals, birds, amphibians and reptiles combined…

What Is the COP15 Biodiversity Summit – And Why Is It So Important?

Another big “Convention of the Parties” (COP) starts a month earlier — one that is far less talked about but also critically important. That is COP15: the two-part UN biodiversity summit that will kick off in October online and finish next May in the southern Chinese city of Kunming…

In remarks to a high-level virtual meeting to develop a new global framework to address biodiversity loss, he underlined the need for commitment, ambition and credibility. “The future of humanity depends on our collective efforts, let us work together to sustain all life on Earth so people and nature may benefit.”…

Coastal temperate rainforests are among the rarest ecosystems on Earth, with more than a third of their total remaining global area located in a narrow band in the U.S. and Canadian Pacific Northwest. These are some of the most biodiverse, carbon-dense forests outside the tropics, thus crucial to carbon…

Scientists in Egypt have identified a new species of four-legged whale that lived around 43 million years ago. The fossil of the amphibious Phiomicetus anubis was originally discovered in Egypt’s Western Desert. Its skull resembles that of Anubis, the ancient Egyptian jackal-headed god of the dead…

Robo-penguin: how artificial birds are relaying the secrets of ocean currents

They can go on research missions in stormy weather, dive to 150 metres and could soon be ‘singing’ signals. These penguin-like devices are helping to explain the eddies that are key to all life. If it looks like a penguin and swims like a penguin – but it’s actually a robot – then it must be the latest…

The Government of Colombia, under the leadership of President Iván Duque Márquez, is hosting a hybrid Biodiversity PreCOP event on Monday, 30 August from 9:00 a.m. to 2:00 p.m. (Colombia time/GMT-5) to discuss priorities and expectations for an ambitious and effective post2020 global biodiversity framework.

Preparation of an interim budget for 2022