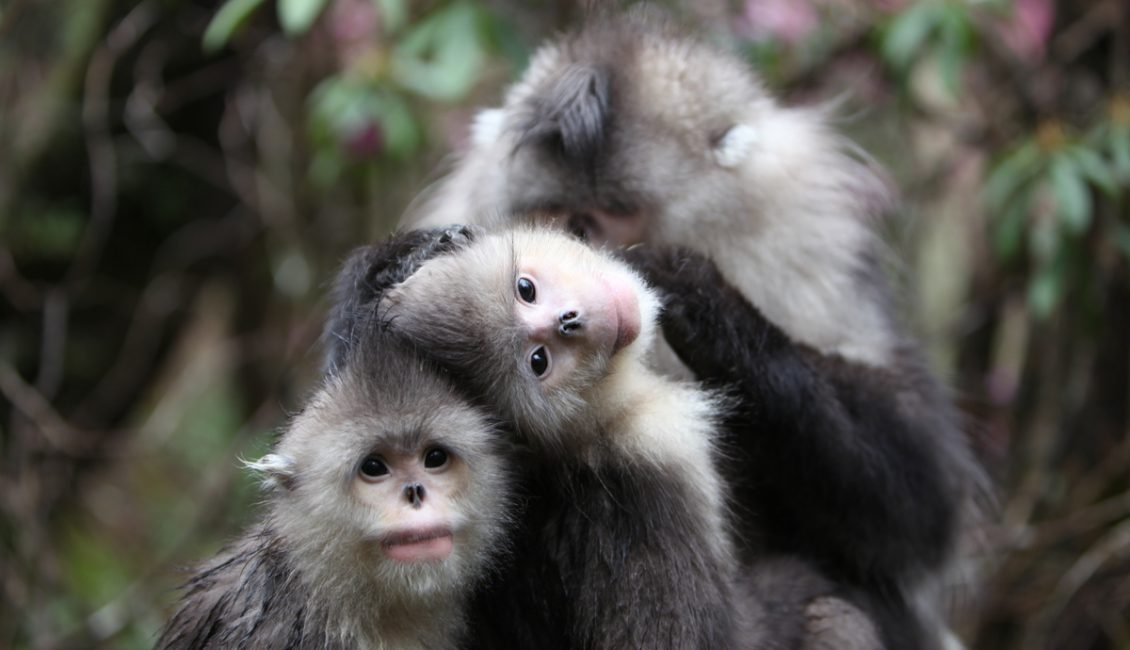 Source: From Marseille to Kunming, all eyes on post-2020 global biodiversity framework

Conservationists have called on countries to make the world “nature positive” by 2030 as they hope to shape slow and difficult international negotiations to protect the planet’s plants and wildlife. In its final hours, the Congress overwhelmingly endorsed a blueprint to halt and reverse biodiversity loss…

Devised under the U.N. Convention on Biological Diversity, “other effective area-based conservation measures” (OECM) are an alternative to traditional protected areas, in that they can include any geographically defined area that has a management structure and can show a long-term positive…

Saving sea turtles in the ‘Anthropause’: Successes and challenges on the beach

Conservationists describe how economic issues have put turtles and themselves at risk from poachers, while travel restrictions have crippled operations in Costa Rica and Malaysia. The lull in human seashore activities also revealed that tourism pressure….

Grasslands have key role to play in saving the planet

We found that while the world spends $124-143 billion per year (as of 2019) on economic activity that benefits nature, it spends much more on activities that damage it. Moreover, to protect and then begin to restore nature, we urgently need to close a $598-824 billion annual financing gap…

Guiding the summit’s discussions was the newly released “Global Indigenous Agenda for the Governance of Indigenous Lands, Territories, Waters, Coastal Seas and Natural Resources,” authored by the IUCN Indigenous partner organizations. The pervading hope is that this summit is more…

From Marseille to Kunming, all eyes on post-2020 global biodiversity framework

A series of resolutions and commitments were adopted by the Seventh World Conservation Congress (WCC) that closed on Friday in French port city of Marseille and online, calling for efforts to address climate and biodiversity emergencies…

Almost 90% of the $540bn in global subsidies given to farmers every year are “harmful”, a startling UN report has found. This agricultural support damages people’s health, fuels the climate crisis, destroys nature and drives inequality by excluding smallholder farmers, many of whom are women, according…

Indigenous peoples have been conserving ecosystems for millennia. Now the developed world wants to evict them. In the late 19th century Yellowstone, Sequoia and Yosemite became the first of the great U.S. National Parks, described by author and historian Wallace Stegner as America’s “best idea.”…