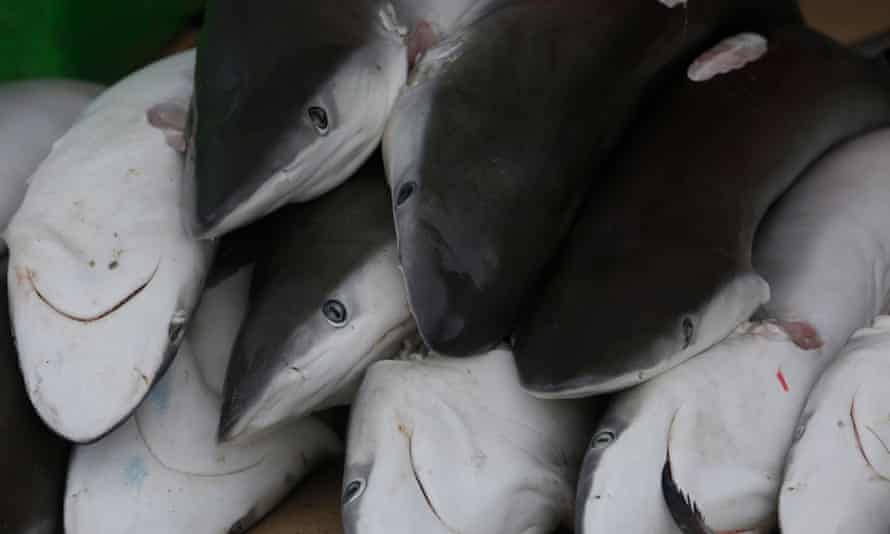 The world’s biggest biodiversity summit since the start of the pandemic has opened in the port city of Marseille with a warning from Emmanuel Macron that “there is no vaccine for a sick planet”. The president echoed warnings from leading scientists that humanity must solve ongoing crises…

Indigenous voices on the environment are finally being heard as Marseille hosts a global biodiversity summit, with a call to protect 80% of the Amazon, as well as a “counter conference” highlighting the conservation movement’s historic violation of people’s rights…

The Government of Colombia hosted a high-level gathering ahead of the 15th session of the Conference of the Parties to the Convention on Biological Diversity (CBD COP 15). “Pre-COP” took place as a segment of the third meeting of the open-ended working group on the post-2020 global biodiversity framework (GBF)…

Should 80 percent of the Amazon be proclaimed a safeguarded region in the year 2025? On Sunday, the top conservation body in the world is poised to make a decision on whether its 1,400 members can make a formal indication of their choice on this contentious proposal which indigenous groups put forward.

The federal government’s plan to conduct public consultations for a Marine Protected Area network off the coast of British Columbia could provide a template for how to manage oceans in the face of climate and ecological uncertainty, says Michael Bissonnette, a staff lawyer with West Coast Environmental Law.

As the fight against biodiversity loss reaches a turning point, the strategy moves the Group’s actions up a gear and gives it the resources to act in line with its vision for a ‘nature-positive’* world. As part of its contribution to this vision, the L’OCCITANE Group intends to develop a programme of actions…

Number of species of sharks, rays and chimaeras facing ‘global extinction crisis’ doubles in a decade. A third of shark and ray species have been overfished to near extinction, according to an eight-year scientific study. “Sharks and rays are the canary in the coalmine of overfishing. If I tell you that…

Discussions at the third meeting of the Open-ended Working Group on the Post-2020 Global Biodiversity Framework met, and in some areas, exceeded expectations. The meeting helped advance work on global biodiversity framework geared towards reversing nature loss in the next decade and safeguarding the health of the planet…

I am pleased to invite Parties, other Governments, indigenous peoples and local communities, relevant stakeholders and organizations to submit views and new or additional approaches, options or modalities on how to address digital sequence information on genetic resources under the Convention and the Nagoya Protocol…