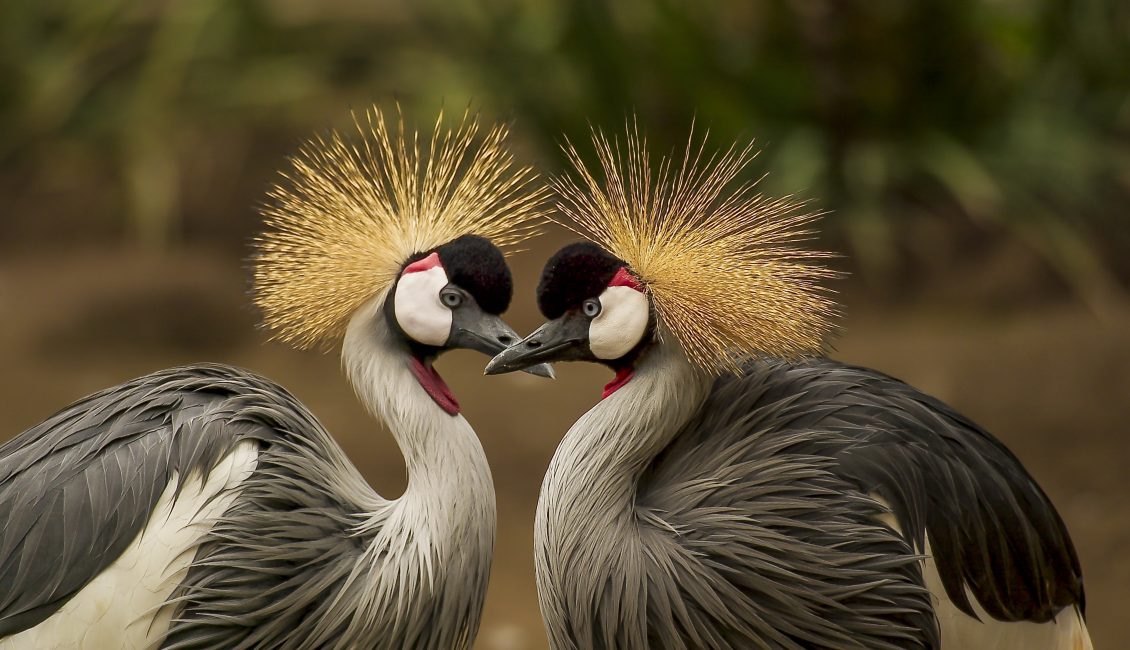 Microplastics have been found in some of the most remote aquatic ecosystems on earth, including in the deepest parts of the ocean. Now, scientists have discovered that these tiny pieces of plastic can also be carried by the wind into secluded terrestrial regions, such as the French Pyrenees.

How much nature is lost due to higher yields?

The exploitation of farmland is being intensified with a focus to raising yields. The degree to which yields actually increase as a result and the extent of the simultaneous loss of biological diversity have to date been under-researched factors. An international team of scientists has now evaluated…

The current incentive for protecting areas comes from targets determined a decade ago during the Convention on Biological Diversity in Nagoya, a city …

As we approach the 2020 deadline for the Convention for Biological Diversity’s current targets, it is time for the global conservation community to stand …

40 per cent of mangrove forests in West Coast of India have been converted into farmlands and housing colonies over the last three decades.

To many in North America, the sound of birds among the early spring trees is the sound of renewal: after a long, cold winter, the colorful warblers and vocal thrushes have finally returned, bringing with them the promise of warming weather. It’s a seasonal phenomenon as old as time – but one that’s in…

A manifesto for survival

The third Western Ghat Manifesto seeks to trigger a debate on ecological concerns of the biodiversity hotspot which sustains southern peninsula.

The article points to Aichi Target 15 of the Convention on Biological Diversity (CBD), which aims to restore 15 percent of degraded ecosystems by …

Men and women who shoot, hunt, and fish will provide over $1 billion in conservation funding across the United States during fiscal year 2019 through the Federal Aid in Wildlife Restoration and Federal Sport Fish Restoration Acts. Better known as the Pittman-Robertson and Dingell-Johnson…

From conflict to coexistence – Deccan Herald

As night falls on the Olkirimatian Group Ranch, in south-central Kenya, a cacophony of whistles and cowbells fills the air. Herders are hurrying cattle, sheep and …

For over a century, elephants have used a route along the banks of the river Mechi that separates India and Nepal. The elephants would use the route to travel to …

A new, ambitious environmental treaty is expected to be ready for a vote when the United Nation’s annual summit begins in September, the president of the U.N. General Assembly said on Friday.

Headline: 30 per cent by 2030? Study maps out how to protect the world’s oceans

As governments work towards an international pledge to protect at least 10 per cent of the world’s oceans by 2020, scientists are proposing an even wider movement to save more than one-third of the marine ecosystem.

The surface of our Blue Planet is 71 percent ocean – benign, mysterious and threatening in equal measure. But today the oceans themselves are in a state of crisis and change as a result of human actions. We harvest the seas for their abundant food, mineral, and energy resources.

The Seychelles president has gone below the surface of the Indian Ocean to call for better protection for the world’s seas. Danny Faure said that a healthy ocean was “crucial for the survival of humanity” in a broadcast made 124m (406ft) below sea level.

Every year, from November through March, leatherback sea turtles arrive to the secluded shores of the Río Escalante Chacocente wildlife reserve on Nicaragua’s Pacific coast to lay their eggs.

… the 15th meeting of the Conference of the Parties (COP 15) to the Convention on Biological Diversity (CBD) to be held in Kunming, China, in 2020.

Thousands of people have joined a “climate rebellion” in London, blocking traffic and disrupting “business as usual” to demand action over the escalating ecological crisis.

Natural history museum paleontologists have succeeded in mapping historical biodiversity in unprecedented detail. For the first time, it is now possible to compare the impact of climate on global biodiversity in the distant past — a result that paints a gloomy picture for the preservation of present-day…

A new study reveals important insights into the factors that influence the release of greenhouse gases from rivers and streams, including a key relationship between storm events, ecology, and topography in moderating this release.

Why Green Pledges Will Not Create the Natural Forests We Need

Nations around the globe have pledged to increase their forest cover by planting millions of trees. But new research shows much of this growth would be in monoculture plantations that would be quickly cut down and do little to tackle climate change or preserve biodiversity. Read more on E360 →

Climate change has advanced the breeding season of many species in the UK – but just how much varies markedly across the country, according to a major …