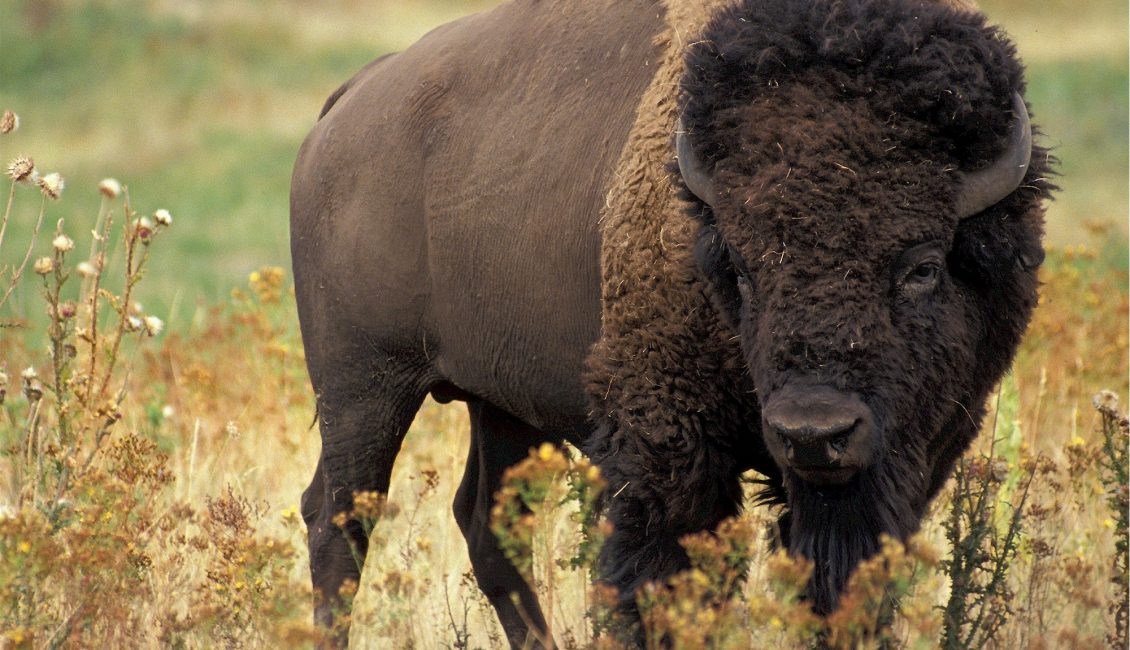 What are the biggest threats to the Endangered Species Act?

Since Richard Nixon signed the Endangered Species Act 45 years ago, the law has been credited with rescuing many species from the threat of extinction. Among them: icons such as the bald eagle, gray wolf, grizzly bear, and humpback whale.

A key part of the framework will be a commitment to “conserving Arctic biodiversity through science-based decision making”. It’s a laudable promise…

Experts point to growing awareness of the potential of nature-based solutions to climate change – but say work must be done to improve understanding and policy take-up.

Trees traveling west: How climate is changing our forests

Many studies on the impacts of global temperature rise have suggested that the range of trees will migrate poleward and upward. However, new research suggests that more tree species have shifted westward than poleward.

The first comprehensive overview for more than a decade of the state of knowledge about global biodiversity and the contributions of nature to people is nearing completion with a final meeting of authors this week at the SenckenbergBiodiversity and Climate Research Centre here, it was announced on Thursday.

In 1859, when Charles Darwin first articulated the theory of evolution, he speculated that a process of natural selection led species to adapt to their environments over time. He believed traits that helped an organism survive were passed down to offspring, who would pass those traits on to more offspring…

A recently published paper has added to a body of evidence showing that indigenous peoples can be powerful allies for protecting nature.

Safeguarding biodiversity as the window narrows

The window to halt the dramatic decline of life on earth is incredibly narrow but the failure to act will jeopardise humanity’s survival too, a top UN official (Cristiana Pasça Palmer) has warned.

The oceans’ last chance: ‘It has taken years of negotiations to set this up’

Wildlife in most of the lawless high seas faces an existential threat from fishing, shipping and the military. Next month, a landmark UN conference could finally bring hope

Just 13% of the world’s oceans are now free from intense human activities such as fishing, according to a new map of ocean wilderness areas.

A project as sweeping as China’s multi-trillion dollar Belt and Road initiative has the potential to shake up global trade and geopolitics. But its toll on …