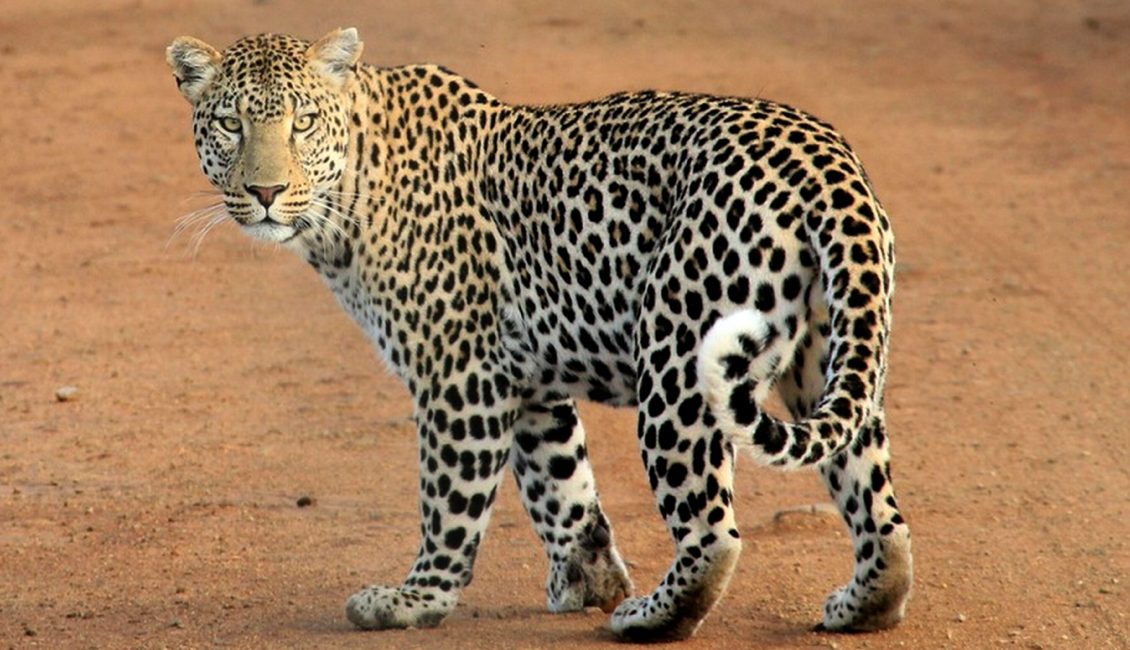 CBD News: Report of the co-chairs of the ninth Trondheim Conference on Biodiversity, Trondheim, Norway, 2-5 July 2019

Canada will pass its target of protecting 10% of marine areas by 2020, Trudeau says

Canada’s newest marine protected area is expected to be a refuge for wildlife as other parts of the Arctic face instability.

Deforested areas in Brazil’s most imperiled biome, the Mata Atlântica, were reduced by 9.3 percent from October 2017 to April 2018, compared year-to-year, according to a joint report from the Brazilian National Institute for Space Research (INPE) and Fundação SOS Mata Atlântica, an NGO.

In a record-breaking day this week, at the Gulele Botanical Garden in Addis Ababa, Ethiopia launched an historic tree planting campaign. Over 350 million trees were planted in an ambitious move to counter the effects of deforestation and climate change.

Should nature be given protective rights?

For some, human rights are not enough – it’s nature’s turn, now.

Race to save animals hit by India floods – The Straits Times

We’re in a global water crisis. It’s time to turn to nature

Earth has a water problem. Water crises in Cape Town and Southern California have shined a light on the plight of the planet’s fresh water in the face of climate change — and the critical role that nature plays in addressing today’s most pressing water challenges.

Half of New Zealand’s birds have gone extinct since humans arrived on the islands. Many more are threatened. Now, researchers estimate that it would take approximately 50 million years to recover the number of bird species lost since humans first colonized New Zealand.

Indigenous-led conservation takes center stage in ‘Under the Canopy’

With “Under the Canopy,” CI takes you to the heart of the Amazon rainforest and introduces you to Kamanja Panashekung, a member of the local indigenous community working to protect the land he has always called home.

The Termit and Tin Touma National Nature Reserve in Niger was Africa’s …. Niger needs the oil revenue, and oil extraction can be done without …

Not just numbers, DNA holds the key in tiger conservation

Every year, since 2010, the 29th of July is celebrated as the International Tiger Day to raise awareness about tiger conservation. India is home to over half of the …

“If society is to be sustainable, it must transform across the board” – Cambridge Wireless

For the third event in the year-long CW Unplugged: Tech for the Environment programme, CW assembled a plethora of technology and engineering experts to …

UNEP-WCMC were pleased to welcome a delegation from the Institute of Environment and Sustainable Development in Agriculture, Chinese Academy of …

The Biodiversity Indicators Partnership officially adopted in July a new indicator to track progress on the conservation of thousands of economically and culturally important plants.

Climate change is threatening to wipe out coral reefs within our lifetime. One solution is the establishment of marine protected areas (MPAs), but what should MPAs look like, and how large should they be? That question was raised in a provocative op-ed published…

Last week, a ‘sweeping’ win for the oceans that you didn’t hear about

Today is the first day of the Our Ocean conference, an annual event hosted by the United States to seek commitments for protecting the ocean…

Whose fault is plastic waste in the ocean?

Just ‘Days’ Left to Save 6 to 19 Remaining Vaquitas – EcoWatch

There are only between six and 19 vaquitas left, a new study has concluded, and, unless swift action is taken, the endangered species could go extinct within a …

Climate Change Is Happening Too Fast for Animals to Adapt

The speed of climate disruption is outstripping many animals’ capacity to adapt, according to a study that warns of a growing threat to even common species such as sparrows, magpies, and deer. Scientists behind the research described the results as “alarming” because they showed a dangerous lag between…

The One Planet summit is over. Here’s what you need to know

The summit, which sought to focus on meeting the goals of the 2015 Paris climate agreement, drew dozens of world leaders — but not U.S. President Donald Trump.