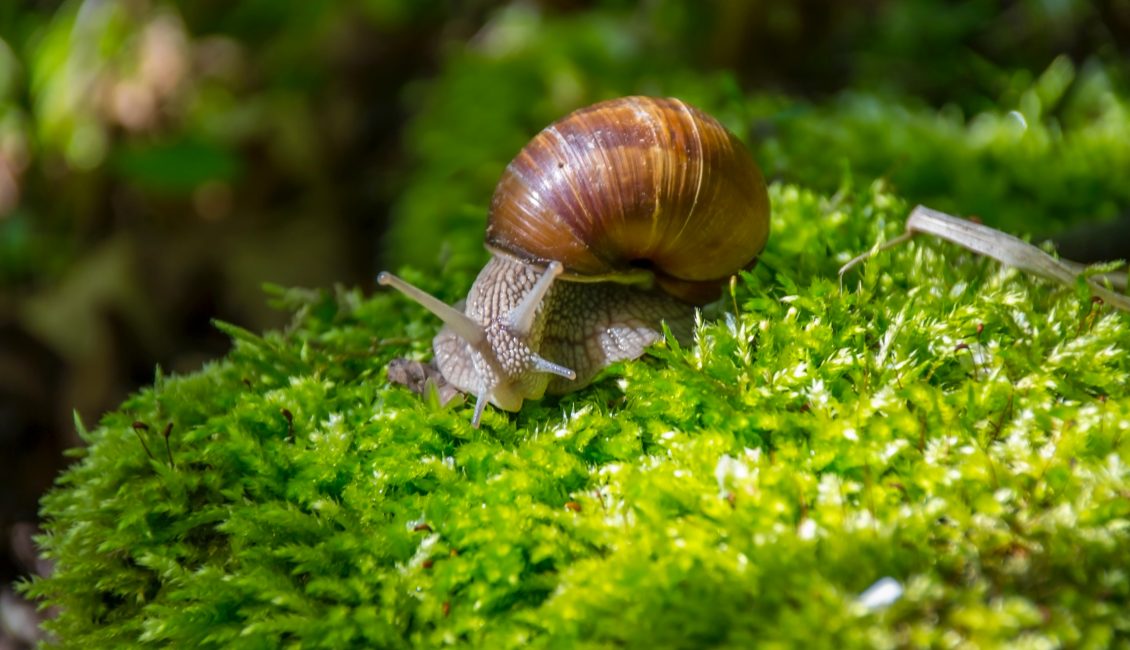 MOP7 was held under the theme: “Beyond 2020: shaping flyway conservation for the future” and delegates considered reports on the conservation …

Challenge for ASEAN: How to produce food, conserve biodiversity for sustainable development

She reminded the participants that according to the Convention on Biological Diversity’s Cancun Declaration of 2016, biodiversity is the basis of …

The Greater Mekong Region (GMS) in the transnational region of the Mekong River Basin in Southeast Asia experienced a 5.1 percent decline in total forest cover from 1990 to 2015, according to a recent study conducted by the U.N. Food and Agriculture Organization (FAO).

The world’s tallest land mammals may be slipping toward extinction, with three of the nine subspecies of giraffes now in serious trouble and considered “critically endangered.”

Parasites and dog disease in India sweep through the cats’ only home, triggering fears for the species’ survival

SHARM EL-SHEIKH – The Executive Secretary of the UN Convention on Biological Diversity, Dr Christiana Pascar Palmer, is concerned the world failed to stop the loss of biodiversity.

A stunning array of biodiversity lies at the depths of a marine region that some fear the Trump administration will open to fishing and mining.

To the ends of the earth: Enric Sala, the explorer saving life in our oceans – The National

To the ends of the earth: Enric Sala, the explorer saving life in our oceans  The NationalNational Geographic’s Explorer-in-Residence explains how he is dedicating his life to protecting the earth’s biodiversity because nature is our best ally in the …

Like the food particles that clump together in the middle of a kitchen sink, plastic debris is gathering in the deepest reaches of the ocean.

A Chinese state-owned company is behind rubber plantations that Cameroon villagers say threaten their livelihoods.

A group of more than 400 investors managing $32 trillion in assets warned governments to take more aggressive steps to address climate change or risk a financial crash several times worse than the 2008 global recession, The Guardian reported.Read more on E360 →

Canada and the United Kingdom are hosting a “coal-free day” at the United Nations climate talks in Katowice, Poland, a city built on coal mining.

Tackling climate change without US assistance

The Intergovernmental Science-Policy Platform on Biodiversity and Ecosystem Services (IPBES) pointed out that climate change will be leading cause of loss of species.