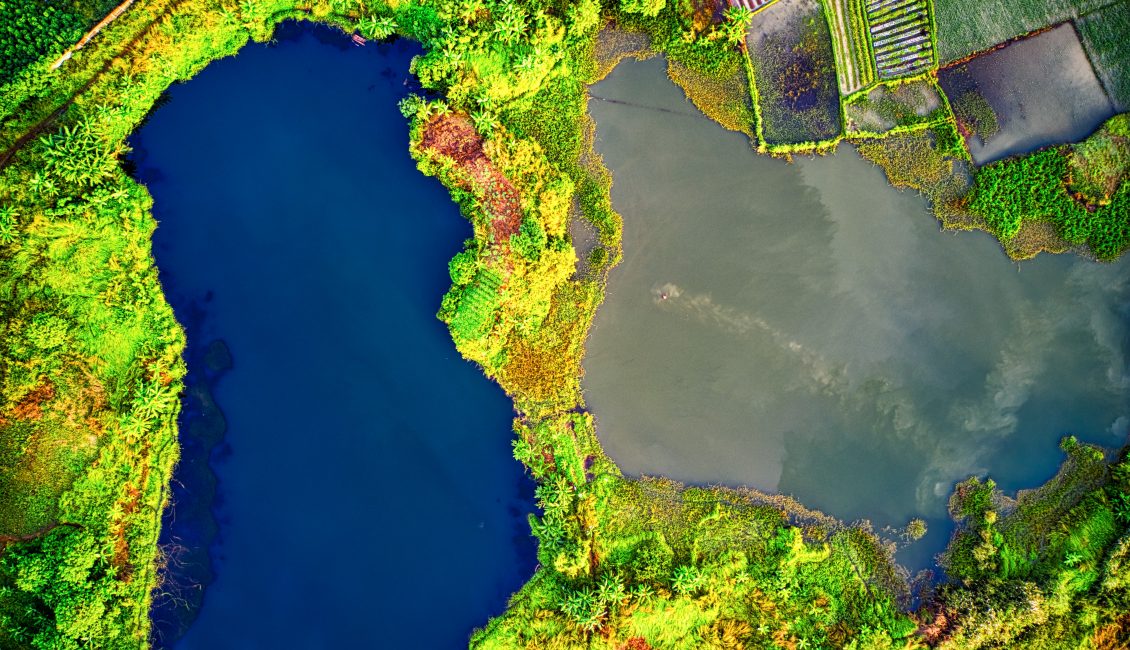 Tracking progress towards global targets for protected areas. Protected Planet Reports are biennial landmark publications that assess the state of protected areas around the world. They are based on the data contained in the World Database on Protected Areas (WDPA), jointly managed by UNEP-WCMC and IUCN, as well as other relevant resources.

Indigenous protected areas are the next generation of conservation

IPAs are a step in the right direction precisely because Indigenous wildlife management and conservation practices are more holistic, inclusive of …

As the Convention on Biological Diversity meeting takes stock of Aichi Targets, the suggestion of bringing indigenous communities’ areas under formal protection is highly contested

Africa: Over Half of the World’s Tropical Forests Have Been Destroyed, Say Conservationists

Deforestation and forest degradation are one of the biggest threats to forests worldwide and, according to the International Union for Conservation of Nature (IUCN), in the last 60 years, over half of the tropical forests worldwide have been destroyed…

Protected areas are not forever

The Protected Planet Report acts as a progress check for protected areas regarding Aichi Biodiversity Target 11, which requires signatories to the CBD to protect 17 percent of lands and 10 percent of waters by 2020. However, it does not fully account for an important reality: the impermanence of protected areas.

WWF rates Australia a zero due to the absence of biodiversity measures in our Paris climate change commitments. The report, published this week during the conference of parties to the Convention on Biological Diversity in Egypt, examines whether climate …

A global treaty, the Convention on Biological Diversity does set worldwide conservation targets. But we believe they may not be ambitious enough.

Pakistan’s Biodiversity Is Disappearing, But No One Seems to Notice

In the next two years, the UN Convention on Biodiversity (UN CBD), aims to define a post-2020 global framework on biodiversity to be adopted in …

Global biodiversity treaty still searches for its moment in the spotlight

“The biodiversity convention gets way less attention than it should, given its actual importance. We have lots of people paying attention to [the World …

To preserve our planet, we need a global framework for conservation

The ‘Protected Planet Report’ states that seven percent of coastal and marine areas and 15 percent of terrestrial areas are now designated as protected areas. The report is expected to inform discussions at COP 14 on the approach for the post-2020 global biodiversity framework. The publication illustrates the contributions of protected areas to progress on each of the SDGs.

Interview with Cristiana Pasca Palmer, executive secretary of the Convention on Biological Diversity (CBD) about preserving biodiversity from Sharm El-Sheikh

Egypt- UN COP14 closes in Sharm El-Sheikh, with agreement to scale up investments in nature …

(MENAFN – Daily News Egypt) The 196 governments who are parties of the UN Biological Diversity Convention agreed Thursday on an international agreement to reverse the global destruction of nature and loss of biodiversity threatening all forms of life on Earth, at the closing of the 2018 UN Biodiversity Conference of the Parties (COP14).

According to the Convention on Biological Diversity (CBD, also known as UN Biodiversity) that keeps the registry, EBSAs are “special areas in the …