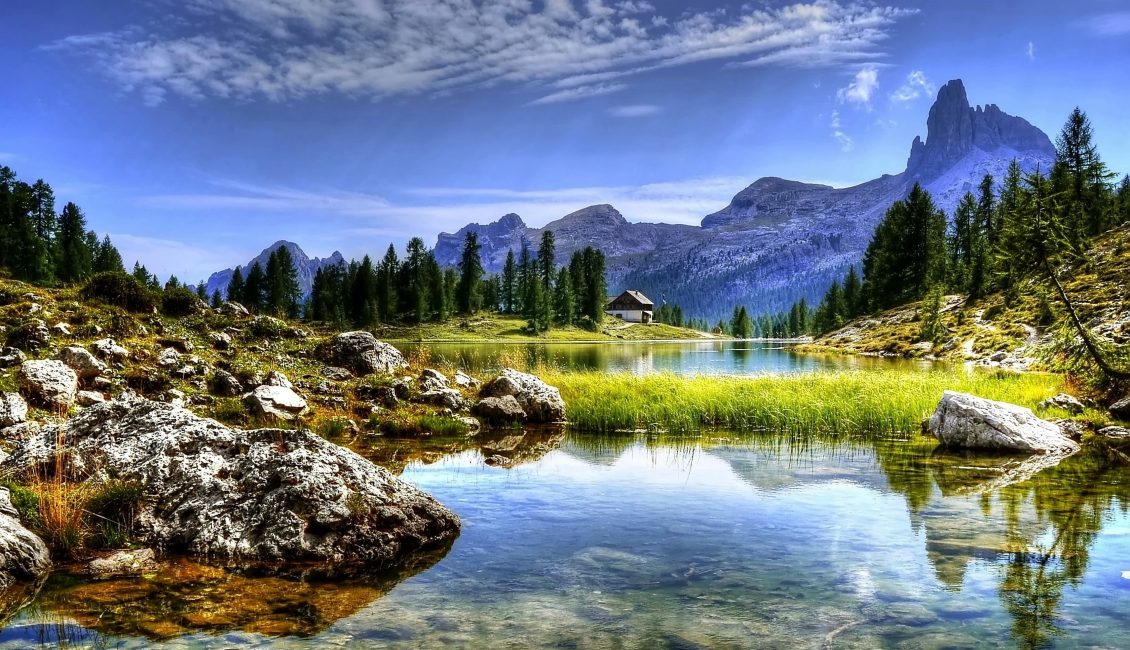 The remaining pieces of intact wilderness, such as the Canadian boreal forest, have received considerable attention as targets for conservation.

Restoring the Colorado: Bringing New Life to a Stressed River

The Colorado River has been dammed, diverted, and slowed by reservoirs, strangling the life out of a once-thriving ecosystem. But in the U.S. and Mexico, efforts are underway to revive sections of the river and restore vital riparian habitat for native plants, fish, and wildlife.

Biodiversity of Hindu Kush Himalayas will plummet by 2100

It’s not just the snow and ice that’s disappearing on the roof of the world. Animals and plant species, crop diversity and ecosystem diversity are disappearing in one of the world’s richest biodiversity hotspots. This is the evidence presented in the landmark ICIMOD assessment report on the state of…

Throughout the world, interactions between wildlife and people can sometimes lead to conflict. This may manifest itself as crop and property damage, livestock …

Drones and big data: the next frontier in the fight against wildlife extinction

Technology is playing an increasingly vital role in conservation and ecology research. Drones in particular hold huge potential in the fight to save the world’s remaining wildlife from extinction. With their help, researchers can now track wild animals through dense forests and monitor whales in vast…

Australia has the highest rate of mammal extinction in the world. Resettlement of indigenous communities resulted in the spread of invasive species, the absence of human-set fires, and a general cascade in the interconnected food web that led to the largest mammalian extinction event ever recorded. In…

Headline: The Principle Of Optimal Biodiversity: Why Nature Needs Diversity And How It Achieves It

Wales risks losing 80% of the laws that protect its environment after Brexit with no plans in place yet to replace them, nature charities have warned.

Headline: Sensors take the manual work out of forest monitoring

SÃO PAULO] A remote monitoring system rolled out in Brazil is taking over the exhausting and risky task of keeping an eye on commercial forests.

More than half of the carbon sink in the world’s forests is in areas where the trees are relatively young — under 140 years old — rather than in tropical rainforests, research shows.

(CNN)A small brown rat which lived on a tiny island off northern Australia is the world’s first mammal known to have become extinct due to “human-induced climate change,” the government says.