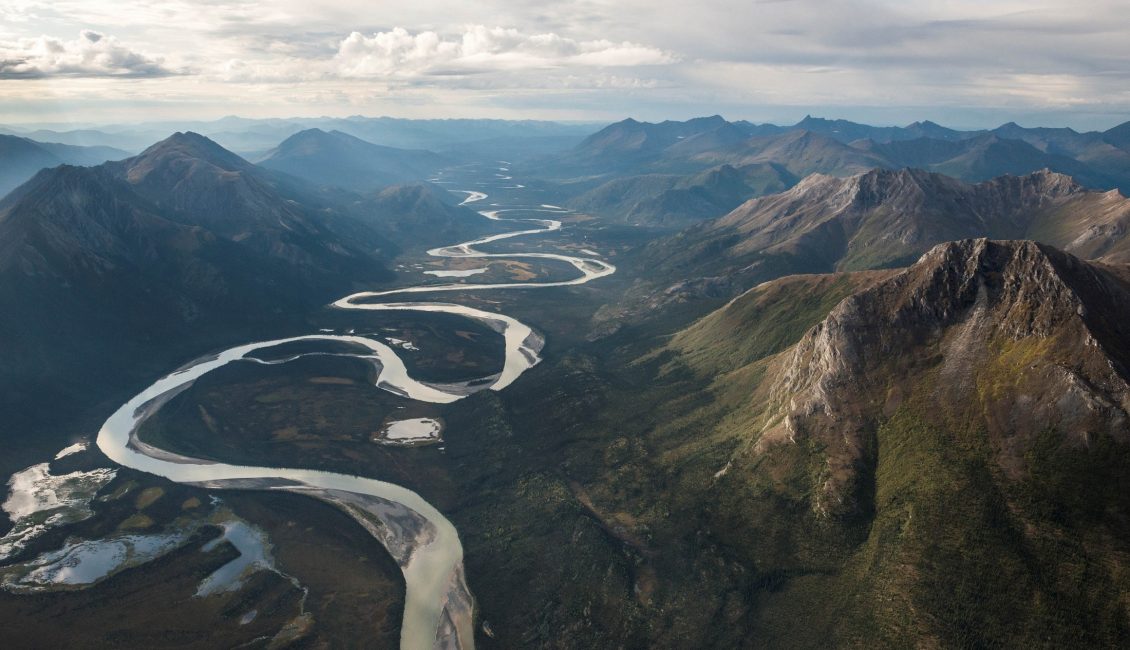 The world’s largest coordinated network of protected areas is not located at the South Pole or in Australia, Africa, Asia or on the American continents — but in Europe. An international team of researchers has examined how effectively Natura 2000 protects listed habitat types in Germany. The result:…

In the United States, the removal of dams now outpaces the construction of new ones — with more than 1,400 dams decommissioned since the 1970s — and a new study suggests that the ecosystem effects of dam removal can be predicted.

Once-endangered carnivorous mammals such as otters, polecats and pine martens have staged a remarkable comeback in Britain in recent decades, a new …

Chimpanzees’ health is not just an issue of concern for conservationists or animal rights activists.

Why aren’t we using nature to fight climate change?

Forests, mangroves, and wetlands are sometimes seen as the easy option for sequestering carbon-yet using nature to tackle climate change can be surprisingly controversial.

We’ve had an apocalyptic warning: now will we care about biodiversity?

A UN report on shrinking species turns the focus away from bumblebees and on to us. It’s time for humanity to take notice

Hope is not a biodiversity strategy

The public is being encouraged to have its say on a new Biodiversity Strategy – hoped to be more effective than the previous one – and an accompanying policy to provide the “teeth” needed to help threatened species.

The World Bank Group, at the weekend, canvassed the protection of Africa’s biodiversity. It said the continent is home to a rich and diverse animal, plant, and marine biodiversity that provide critical ecosystem services, driving its economy and serving as buffers to climate change.

Global loss of biodiversity is threatening the security of the world’s food supplies and the livelihoods of millions of people, according to a new report by the United Nations’ Food and Agriculture Organization (FAO). Land-use changes, pollution, overexploitation of resources, and climate change were…

An international group of researchers working on a wide range of species, from elephants and crows, to whales and chimpanzees, argues that animals’ cultural knowledge needs to be taken into consideration when planning international conservation efforts.

Implement the Biological Diversity Act in its true spirit

On June 5, 1992, India signed the Convention on Biological Diversity at Rio de Janeiro which provides a framework for the sustainable management …

If we get biodiversity right, ‘everything else will follow’

If we get biodiversity protection right, we will also address issues in food … The failure largely rests with the fact that the Biodiversity Convention has ..

Tropical forests recovering from disturbance could be much more important to the conservation of forest bird species than first thought, according to a new study.

Conservation in a heating world

AS HOMO SAPIENS settles, criss-crosses and harvests ever larger swathes of the Earth, other species are being squeezed.

Elevation matters when it comes to climate change, deforestation and species survival

University of Toronto student George Sandler was shocked to see the rainforest floor suddenly come to life around him, as if in a scene from an Indiana Jones movie.