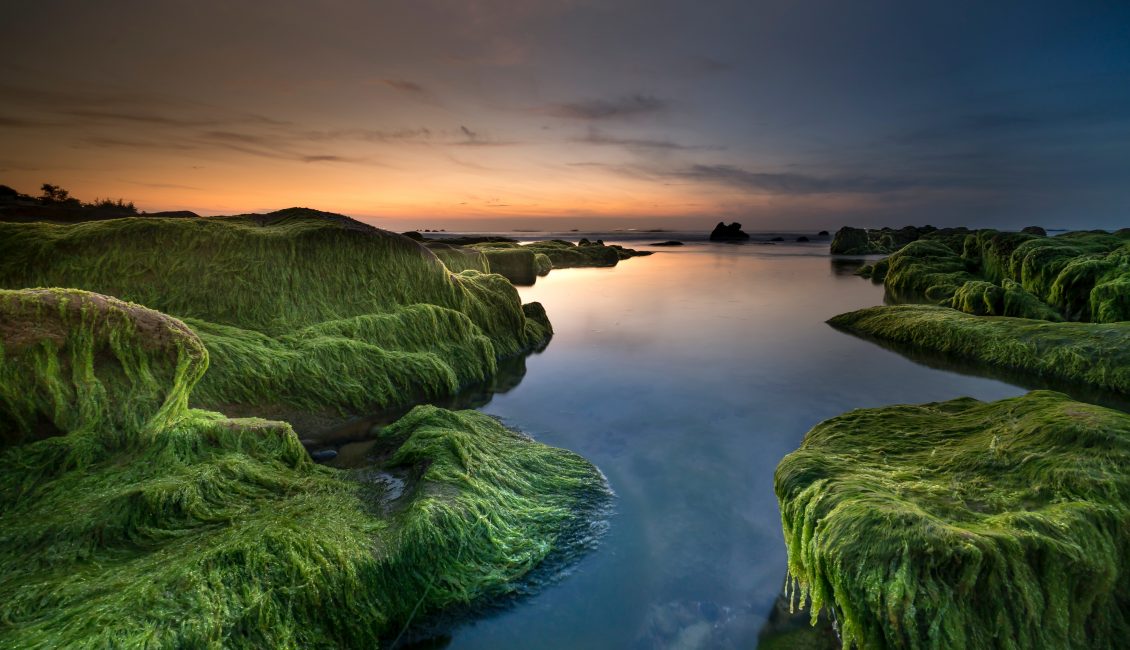 Richard Weller, chair of landscape architecture in PennDesign, is leading the project to build two world parks, one running north-south from Alaska to Patagonia and another running east-west from Indonesia to Morocco, that will try and address environmental issues… The PennDesign team will also examine current models such as the Yellowstone to Yukon Conservation Initiative…

If you see a forest in Ethiopia, you know there is very likely to be a church in the middle, says Alemayehu Wassie. Wassie, a forest ecologist, has spent the past decade on a mission: preserving, documenting and protecting the unique biodiversity in pockets of forest that surround Ethiopia’s orthodox…

Other similar conventions that Kenya has ratified include Convention on Biological Diversity (CBD), Convention on International Trade in Endangered …

Headline: Q&A: The Nature of Value vs the Value of Nature

IPS spoke to Unai Pascual, one of the co-chairs of IPBES’ new assessment, on the importance of understanding the complex issue. Humans have long had a varied and complicated relationship with nature-from its aesthetic value to its economic value to its protective value. What if you could measure and analyse these values? One group is trying to do just that.

The peaks and valleys of the Hindu Kush Himalaya mountain ranges are some of the most inaccessible, remote regions in the world today-but even the most isolated valleys have been touched by climate change, say the authors of a comprehensive new report about the vast region.

During the 17th Conference of Parties (CoP15) to the Convention on Biological Diversity (CBD) meeting to be held in Beijing next year, governments …

Convention seeks use of wetlands to tackle climate change

With time running out to reduce global carbon emissions by 45 per cent before 2030 and limit global warming to well below 2?C, The Ramsar Convention said wetlands provide a natural solution to making a daunting task more achievable.

To keep the planet flourishing, 30% of Earth needs protection by 2030

The areas are also needed to prevent massive loss of species. … years thanks to the 2009 founding of the Nature Needs Half movement and the 2016 …