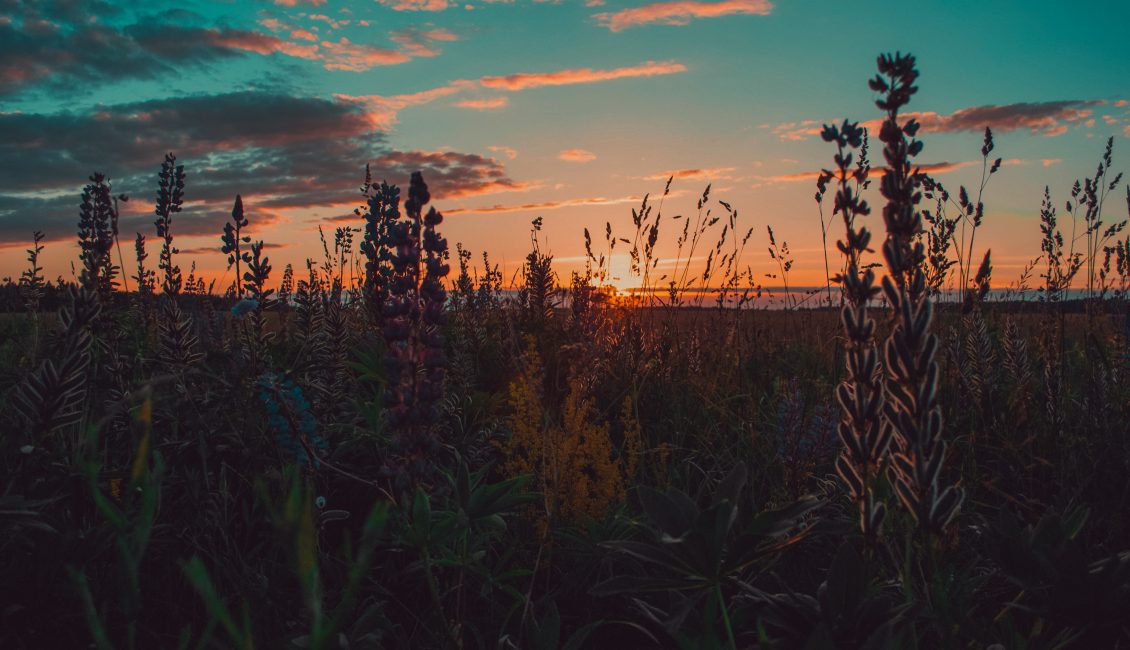 With the death of the young female orca calf known as J50 in the Pacific Northwest in September 2018, the population of southern resident killer whales has fallen to 74.

Humans played a substantial role in making B.C. wildfires in 2017 bigger and more likely, says a new study by UVic and the federal government.Published in Earth’s Future, the study, by the Pacific Climate Impact Consortium at the University of Victoria and Environment and Climate Change Canada, says…

While the assessment of financial risks caused by climate change – like floods and storms – is becoming more widespread in the financial community, the evaluation of broader environmental risks like deforestation or ocean pollution is still a major blank spot for bankers.

Kenya has a high biodiversity, with national parks that are among the best known and most visited by tourists on the African continent. For example, the Masai Mara National Park, known for its beautiful wildebeest population, or Lake Nakuru National Park, with its myriad of water birds. These natural…

15 biggest emerging trends and threats to biodiversity in 2019

A Horizon Scan of Emerging Issues for Global Conservation is the tenth annual paper identifying threats and challenges to biodiversity and conservation, led by William Sutherland, Professor of Conservation Biology at Cambridge University, and published in the journal Trends in Ecology & Evolution.The…

Headline: Tanzania forest to be protected as a result of major scientific discoveries

The United Republic of Tanzania has announced it will protect a globally unique forest ecosystem in East Africa, following research that demonstrated it is under threat from illegal activities including tree-cutting for charcoal and the poaching of elephants and other animals.

The case for forests’ prominent role in holding off climate change

Most scientists and experts agree that forests are critical to stabilizing the global climate, and the 2015 Paris climate agreement recognized the need to “conserve and enhance” their carbon sequestration potential.

Hours after taking office, Brazil’s new president, Jair Bolsonaro, has launched an assault on environmental and Amazon protections with an executive order transferring the regulation and creation of new indigenous reserves to the agriculture ministry – which is controlled by the powerful agribusiness…

Recordings of the sounds in tropical forests could unlock secrets about biodiversity and aid conservation efforts around the world,according to a perspective paper published in Science.1

… the Convention on Biological Diversity (CBD), to emphasise the importance … It noted that main threats to biodiversity include habitat fragmentation, …

More than three-quarters of marine mammal and sea turtle populations have significantly increased after listing of the US Endangered Species Act (ESA), according to a new study.

Where to target ocean conservation? New research points the way

Around the world, oceans are providers: of food, of livelihoods, of entire economies. But, where do people depend on them

What began as a Dalhousie Ph.D. student’s investigation into North Atlantic shark populations turned into an eye-opening discovery that shows a number of European Union-designated marine protected areas (MPAs) are falling short of protecting threatened biodiversity.

Human actions have boosted carbon dioxide concentrations in the atmosphere to levels higher than any measured over the last 160,000 years. Rising concern over the risk of severe impacts from climate change is spurring research into ways in which ecosystems may mitigate global warming by storing excess…

New research suggests that humpback whale populations in the Atlantic and Indian Oceans are picking up musical ideas from one another, and incorporating the new phrases and themes into their songs. Paragraph

China’s Belt and Road Initiative is a colossal infrastructure plan that could transform the economies of nations around the world. But with its focus on coal-fired power plants, the effort could obliterate any chance of reducing emissions and tip the world into catastrophic climate change.

In the 1980s, the hilly Qianyanzhou region in Jiangxi Province, southern China, faced severe soil erosion due to deforestation and unsustainable farming practices. Fertile red soil was being washed away causing crop yields to tumble.

‘WILD’ Needs Us to Save Half for Nature

“Our goal is nothing short of a healthy, vibrant, life-sustaining planet. And we’re going to need your help to achieve it.” – Nature Needs Half If you are …

Opinion | Our Planet’s Future: It’s Not Too Late

The World Wildlife Fund says a staggering decline in wildlife populations provides plenty of cause for alarm. But there’s still time to change course.