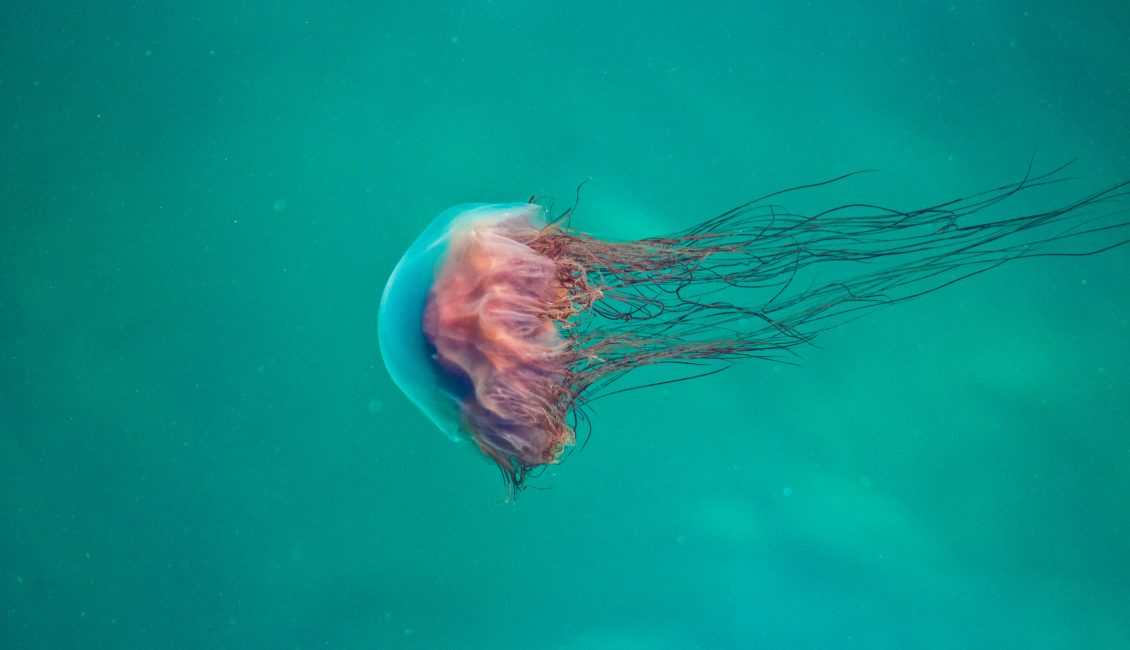 Great Plains Bison Were Brought Back From The Brink Of Extinction-A Remarkable, Century-Long Conservation Success Story

Driving north of Pawhuska, Oklahoma, an extraordinary landscape comes into view. Trees disappear and an immense landscape of grass emerges, undulating in the wind like a great, green ocean.

From the sinking city of Venice to the mass bleaching of Australia’s Great Barrier Reef, climate change is drastically impacting some of the world’s most treasured … Yellowstone National Park in the US, for example, is experiencing shorter winters with less snowfall, warmer rivers, shrinking lakes and wetlands, and longer fire seasons, according to a joint report by the United Nations Environment Programme, UNESCO and the Union of Concerned Scientists.

Yet again, climate change is the greatest threat facing our world

For the past decade, the World Economic Forum has put out a yearly review of the greatest threats to our world-the economic and geopolitical risks that endanger our planet, our way of life, and even our species.

Shutdown will cast a long shadow over research

The sudden halt to US government functions leaves me worried about the effects on science for years to come, says Anne Jefferson.

Fate of Madagascar’s forests in the hands of incoming president

Andry Rajoelina has a spotty record on environmental regulation and conservation.

Tanzania’s government has announced it will protect a tropical forest long recognized for its high biodiversity value and as home to numerous endangered primates and plants.

Headline: 5 reasons to be optimistic about reducing, and reversing, deforestation

The latest data tells us we’re losing more tropical tree cover than ever before. The biggest culprit is still commodity agriculture. Way back in 2012, the Alliance was founded to help the companies behind the Consumer Goods Forum (CGF) achieve their 2020 zero net deforestation target. And we were so committed to this collective goal, we even named ourselves TFA 2020.