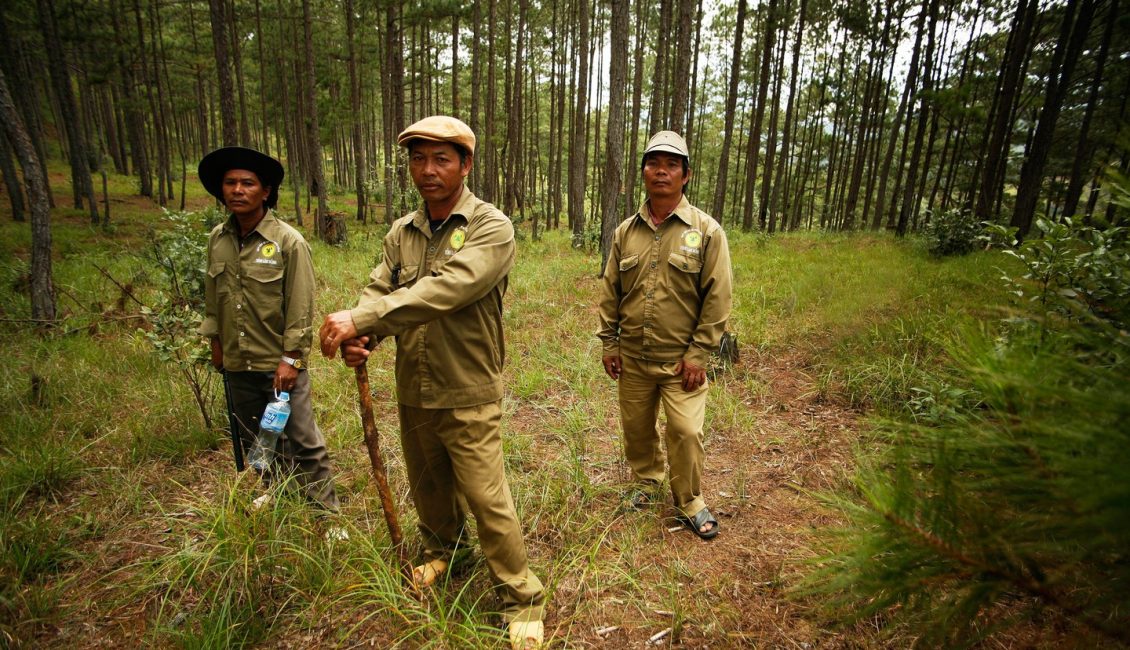 The Food and Agriculture Organization of the UN (FAO) released a publication predicting that climate change will affect the productivity of the world’s freshwater and marine fisheries. The report urges countries to meet their adaptation commitments to the Paris Agreement on Climate Change to minimize the impacts of climate change on the world’s fisheries and the livelihoods of the world’s poorest people.

The spill began with a bang. On April 20, 2010 a jet of natural gas surged to the Deepwater Horizon drilling platform. Fumes filled the air, signaling something was amiss—and then the rig exploded in a smoky blaze, killing eleven people on board.

The world community has taken action against climate change but it must “triple its efforts” to reduce emissions and Europe needs to take the lead, COP21 President Laurent Fabius said ahead of the crucial United Nations’ annual conference (COP24) in December.

An African woman whose people are nomads constantly searching for food and water told Security Council members Wednesday they must consider climate change as a security risk that is fueling extremism, conflict and migration.

3 ways to better implement the environmental dimensions of the SDGs

Countries in Asia Pacific are now starting to integrate environmental sustainability into their development goals, but this needs to scale up. Here are three things they need to do to make this happen, writes ADB’s Emma Marsden.

Raising the Profile on the Largest Environmental Issue of Our Time

Deforestation and unsustainable farming are depriving the planet of forests, while destructive practices in fishing are limiting the chance to sustainably manage our oceans.

An Open Goal: Why Forests and Nature Need to be at the Center of the Sustainable Development Agenda

In fewer than 900 days, the world will have halted deforestation, taken urgent action to halt the loss of biodiversity, and ensured that ecosystems are being conserved, restored and sustainably used. That, at least, is part of what the governments of the 193 countries of the United Nations agreed to in 2015 with the adoption of the 2030 Agenda and the Sustainable Development Goals (SDGs).

On the second day of the 22nd Meeting of the Subsidiary Body on Scientific, Technical, and Technological Advice (SBSTTA 22) of the Convention on Biological Diversity (CBD) on July 3, 2018 in Montreal, Canada, the ASEAN Member States (AMS), through Myanmar, joined other Parties in recognising the importance of other effective area-based conservation measures (OECMs) in sustaining protected areas, particularly in achieving the Aichi Biodiversity Target 11.

What we can learn from China’s fight against environmental ruin

A good news story about China’s environment is something you don’t hear every day. But a major review published today in Nature has found that China has made significant progress in battling the environmental catastrophes of the past century.