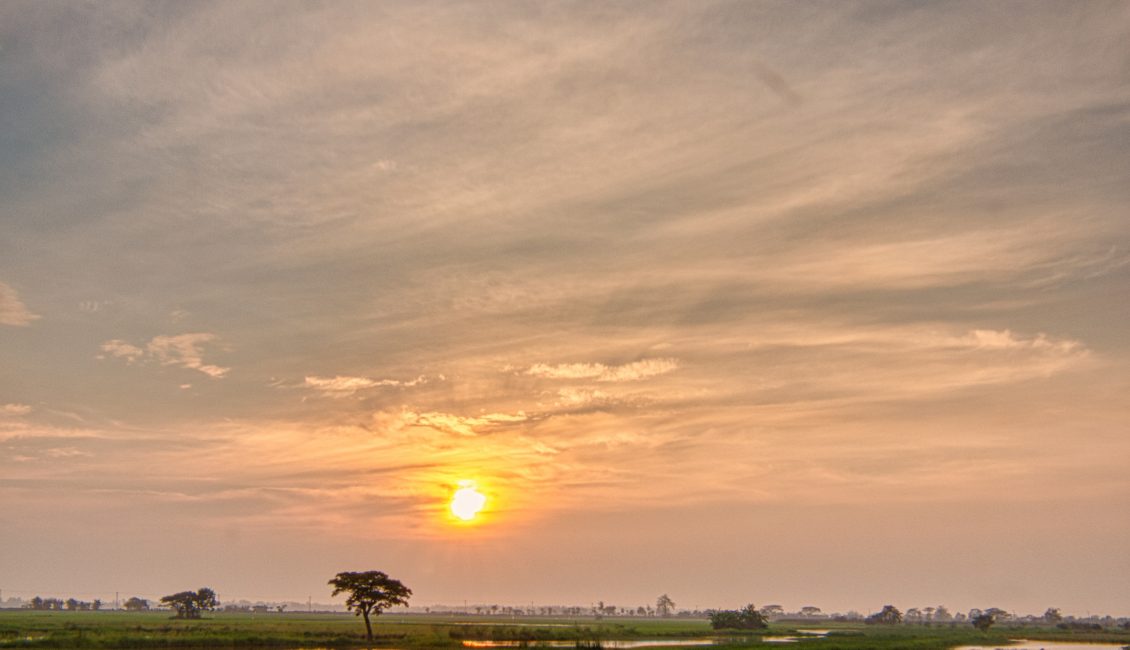 … of the Conference of the Parties to the Convention on Biodiversity (CBD COP 15); ASEAN’s inputs to the Post-2020 Global Biodiversity Framework; …

A message of hope for Asean’s threatened biodiversity

Rollbacks of legal protections to protected areas are on the rise, a new study finds threatening to accelerate forest loss and carbon emissions

Forest carbon credits ‘worse than nothing’? There’s more to this story

More than 3,000 people in the United States had a heart transplant last year. This life-extending procedure crossed from the theoretical to the experimental to the commonplace thanks to decades of research and experimentation — and failure.

The most important conservation law you’ve never heard of

In January 2019, U.S. President Donald Trump signed into law the Tropical Forest Conservation Act (TFCA), a reauthorization of a landmark conservation law that lapsed in 2014. The act, which had bipartisan support, has already saved more than

Small-scale farmers are posing serious threats to biodiversity in northeastern Peru — and the problem will likely only get worse.

A New Wave of Environmentalists Want to Give Nature Legal Rights

… water source for the area’s half-million residents, sickening more than 100 people. … Toledo isn’t the only place to recognize the rights of nature. … what the indigenous people have always been a part of: the natural cycle of life …

A sprawling corner of the Amazon basin has been designated a protected area. Last week, the Bolivian municipality of Ixiamas issued a law establishing the Bajo Madidi Municipal Conservation and Management Area in the country’s northwestern region,…

Rwanda is a Classic Example of Environmental Conservation – UNEP Director

The New Times’ Julius Bizimungu spoke to Joyce Msuya, the Deputy Executive Director of the United Nations Environment Programme (UNEP) on what countries should be doing to reverse the

Nature-based solutions to the climate crisis must work with vulnerable communities, not leave them to pick up the bill

A message of hope for the ASEAN’s threatened biodiversity

… voice at the negotiations on the post-2020 global biodiversity framework to be adopted under the UN Convention on Biological Diversity in 2020.

East African governments should reverse human activities in biodiversity to save forest and wetland loss, a Ugandan environmentalist said on Wednesday.

Farmers Benefit from Having Nature Nearby, Research Shows

Farmers reap surprising benefits from having areas that are biodiverse with many plant and animal species nearby, according to new research.

We have 18 months to save world, Prince Charles warns Commonwealth leaders

The Prince of Wales has warned global leaders they have 18 critical months to solve climate change and restore the balance of nature, ensuring the survival of the human race.

People and animals – like Rwanda’s mountain gorillas – are under increasing pressure as the climate changes.

In an interview with EURACTIV’s media partner Deutsche Welle, Germany’s Economic Cooperation and Development Minister, Gerd Müller, spoke about his trip to Brazil and Germany’s role in stopping the Amazon rainforest’ continued deforestation.

The UN Environment Programme’s Faith for Earth Initiative, with its slogan “One earth, many religions, one goal”, aims to tap into, and harness, the enormous goodwill and power of the world’s religious authorities and believers to make a positive difference to our global environment.

The park, though just a short drive away for Edmontonians, has expanded its reach around the world, thanks to its reintegration and conservation …

This week, Conservation International is co-hosting the Blue Oceans Conference in Liberia to bring attention to ocean conservation issues in Africa, where they have…

A Massive Seaweed Bloom Now Stretches Across the Atlantic Ocean

Scientists have discovered a massive seaweed bloom stretching across nearly the entire Atlantic Ocean, from the west coast of Africa to the Gulf of Mexico. The bloom, dubbed the Great Atlantic Sargassum Belt, first appeared in 2011 and has become an almost yearly occurrence, fueled in part by an influx…

Rising ocean temperatures are increasingly causing coral reefs to shift away from the equator into more temperate waters. Over the past 40 years, the number of young corals has declined by 85 percent on tropical reefs, while at the same time doubling in cooler regions, according to a recent study published…

Coral bleaching, crown-of-thorns starfish and cyclones reduced coverage to 10% to 30% over past five years.

The path to China’s ‘ecological civilization’ starts with national parks

President Xi Jinping staked out China’s role as a committed player to tackle the climate crisis and build an ‘ecological civilization.’ Researchers discuss one of the Chinese government’s efforts — reforming the management of protected areas by streamlining agencies’ responsibilities and reducing functional…

EU Member States and the European Commission will be gathering in Helsinki on Thursday for an Informal Meeting of Environment and Climate Ministers (11-12 July) to discuss three key topics: the circular economy, biodiversity and climate change.