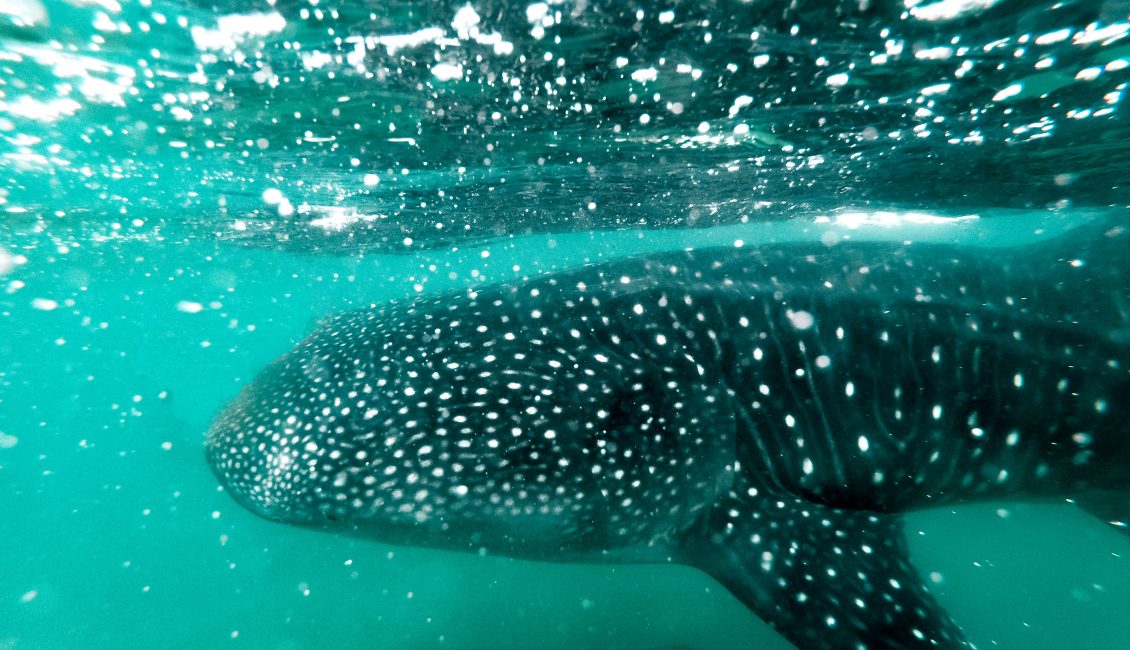 The ‘balance of nature’ is an enduring concept. But it’s wrong.

From the ancient Greeks to the Lion King, people have sought balance in nature-but the real world isn’t like that.

How to save our planet, according to Sir David Attenborough

We lived within the resources on offer, in balance with nature. … we have already cleared three trillion trees, cultivated half of all fertile land, and we …

India’s tiger population has grown to nearly 3,000, making the country one of the safest habitats for the endangered animals.

Amazon rainforest turned into farmland. An area the size of Greater London has been lost this month. Deforestation of the Brazilian Amazon has surged above three football fields a minute, according to the latest government data, pushing the world’s…

Taxpayer-funded conservation initiatives on private land cost the U.S. public hundreds of millions of dollars a year. Yet information on where these lands are and how they are being protected often is not monitored or publicly available, raising questions about the programs’ effectiveness. Read more…

Protected areas DO save wildlife: Just ask these 5 species

As public awareness about the plight of the world’s tropical forests has risen in recent decades, rainforests have become a frequent symbol of destruction and loss. But there’s good news: New data collected by more than 1,000 camera traps across the tropics — and published…

With scrutiny around corporate strategies related to deforestation intensifying, a select group of companies representing the forestry sector have published the latest in a series of industry-specific guides meant to help meaningful corporate action take root.

Biodiversity Conference: what Kunming can learn from Paris

Biodiversity Conference: what Kunming can learn from Paris … the Parties (COP) to the Convention on Biological Diversity (CBD) – a key meeting with …

Coral bleaching: New AI project expects to map all the word’s reefs by end of next year – The Independent

When tech entrepreneur Paul Allen returned from a diving trip to Mauritius, he was not a happy man. The billionaire Microsoft co-founder was an avid diver, and …

The International Seabed Authority (ISA) was established to manage mining on the international seabed and to protect the marine environment from its harmful effects. Striking a balance is a formidable challenge…

The path to China’s ‘ecological civilization’ starts with national parks

President Xi Jinping staked out China’s role as a committed player to tackle the climate crisis and build an ‘ecological civilization.’ Researchers discuss one of the Chinese government’s efforts — reforming the management of protected areas by streamlining agencies’ responsibilities and reducing functional…

Why Do We Need Species? Fighting Climate Change, for One

Over the past 15 years, the environmental community has made incredible strides in understanding and promoting the critical role of ecosystem services — the benefits nature provides, from fresh water to climate regulation to recreation — for human well-being, the global economy and the future of life on our planet.

Mangrove conservation more valuable than ever thanks to carbon trading

When a proven ecosystem restoration method also helps reduce poverty and build economic resilience, governments will often back them as a win-win solution.

Ethiopia has planted more than 200 million trees in a day, officials say, in what they believe is a world record.

The world’s “Third Pole” is melting away. Here’s how we can stop it from disappearing

The Hindu Kush Himalaya region is the world’s third-largest repository of ice, after the North and South Poles — and if current melting rates continue, two-thirds of its glaciers could be gone by the end of this century. What will happen if we let them melt away? Environmentalist and former Prime Minister…