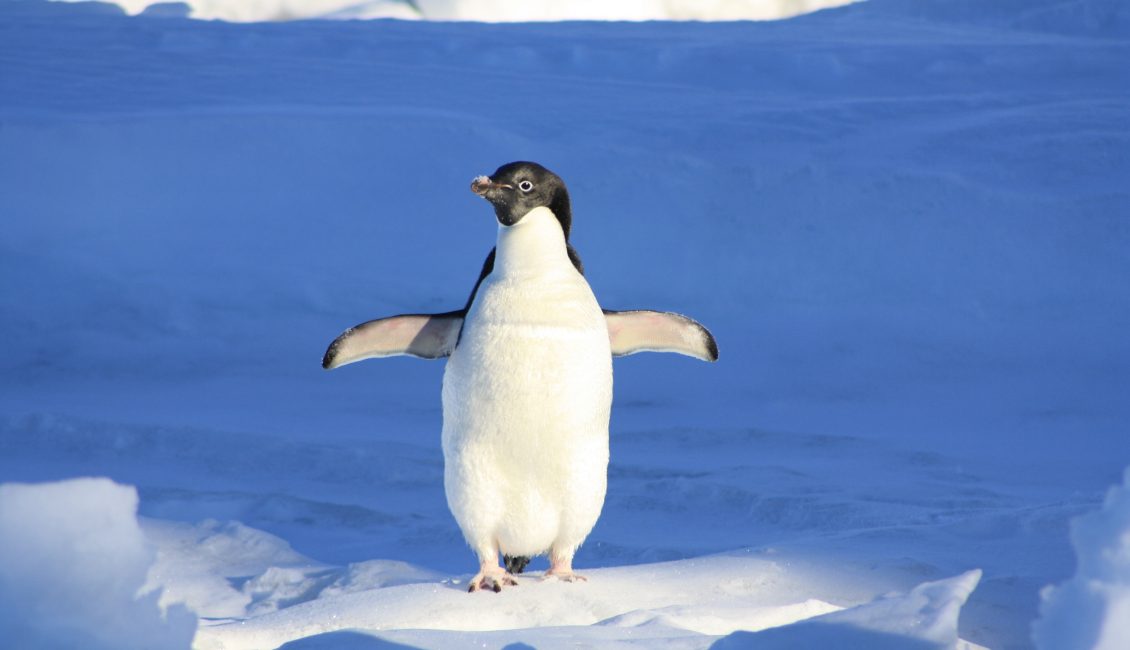 The rate at which our planet is warming has been found to be a critical factor in explaining the decline of bird and mammal species, reveals new research by UCL and ZSL (Zoological Society of London).

Humans are using up the planet’s resources so quickly that people have used a year’s worth in just seven months, experts are warning. And the rate at which we are consuming the Earth’s natural resources is still speeding up.

Do We Need an International Agreement to Halt Mass Extinction?

We are in the midst of the sixth major extinction event in the history of the planet — one that is entirely human-caused. And this alarming and ever increasing rate of extinction shows no sign of halting.

More than three-quarters of all plant and animal species live in the tropics. But time to protect them is running out, a new study finds. Researchers are calling for a better approach to save this precious biodiversity.

Carbon dioxide emissions are killing off coral reefs and kelp forests as heat waves and ocean acidification damage marine ecosystems, scientists have warned. Writing in Scientific Reports, researchers say that three centuries of industrial development have already had a marked effect on our seas.

Just 13 percent of the world’s oceans remain untouched by the negative impacts of human activity, such as industrial fishing, chemical and plastic pollution, and vast international shipping trade routes.

Aerial and satellite images show breeding pair numbers have fallen 88% in the last three decades, an article in the journal Antarctic Science says.

Rivers in the Sky: How Deforestation Is Affecting Global Water Cycles

A growing body of evidence indicates that the continuing destruction of tropical forests is disrupting the movement of water in the atmosphere, causing major shifts in precipitation that could lead to drought in key agricultural areas in China, India, and the U.S. Midwest.