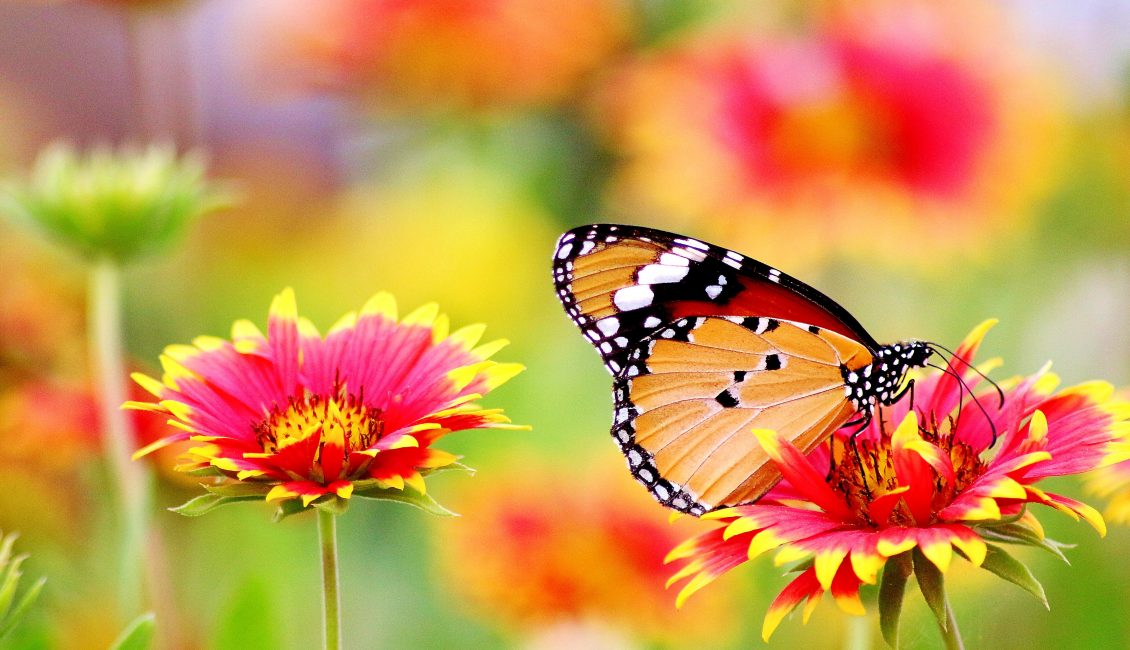 Bangladesh’s high court has granted the country’s rivers the rights and status of “living entities” in a bid to save them from encroachment, a lawyer said Tuesday.

Ecosystems in North America’s Great Plains have shifted hundreds of miles northward in the past 50 years, driven by climate change, wildfire suppression, energy development, land use changes, and urbanization, according to a recent study published in the journal Nature Climate Change.

Even in the most unusual of places, humans have made their presence known. In the space surrounding Earth, there are more than 4,600 documented “satellites” orbiting the planet, along with more than 14,000 old rocket parts and pieces of space junk. Experts worry that not cleaning up space…

Loss of nature requires action from everyone

Lack of action is costly and makes the loss of biodiversity important to all sectors. This challenge must be placed higher on the agenda of society and be seen in the context of climate change.

Where in the World is Marine Biodiversity Risk More Prevalent?

The researchers found that global marine biodiversity risk averaged just … Convention on Biodiversity in 2010 will undergo renegotiations in 2020.

The well-documented value of marine fisheries is threatened by overfishing. Management typically focuses on target populations but lacks effective tools to document or restrain overexploitation of marine ecosystems. Here, we present three indices and accompanying thresholds to detect and delineate ecosystem…

Japan has officially reopened its commercial whaling industry after more than three decades, killing two grey minke whales within the first 24 hours, Agence France-Presse (AFP) reported. The country’s decision to resume whaling in domestic waters defies an international ban on whaling and has been met…

Over the last 10 years, hundreds of sharks and rays have become entangled in plastic waste in the world’s oceans, U.K. researchers said.

China’s Migratory Bird Sanctuaries along the coast of the Yellow Sea-Bohai Gulf (Phase I) were inscribed on the World Heritage List as a natural site on Friday at the ongoing 43rd session of the UNESCO World Heritage Committee in Azerbaijan’s capital here.

Researchers say an area the size of the US is available for planting trees around the world, and this could have a dramatic impact on climate change.