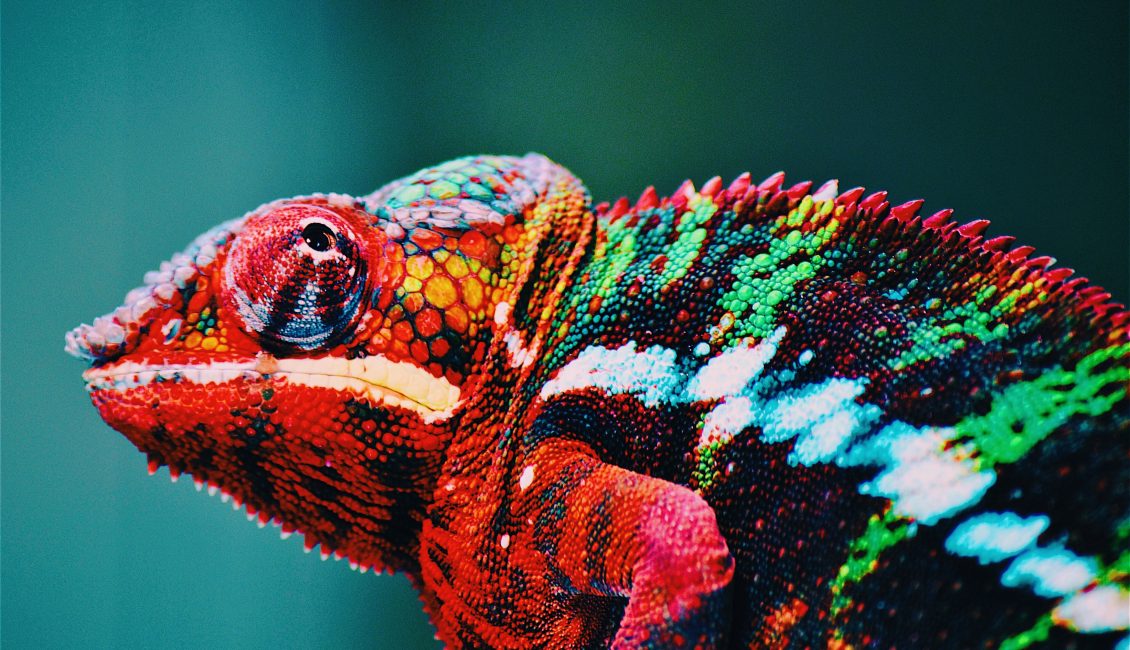 Work by one Landscape Conservation Cooperative helped the i’iwi, an endemic Hawaiian honeycreeper, listed as ‘threatened’ under the federal Endangered Species Act. Photograph: Jack Jeffrey/AP Scientists and officials around the US have told the Guardian that the Trump administration…

Headline: The climate change crisis is caused by our separation from nature

Our climate change predicament is really a symptom of another, even more powerful crisis. The evolving ‘climate imbalance’ (perhaps a better term than climate change) is a reflection of a false sense of separation between us and the environment.

… University of California, Davis, adding that the region exceeds the minimum target of 10 per cent set by the UN Convention on Biological Diversity.

Africa is experiencing a dramatic loss of biodiversity. By the … out at the next meeting of the Convention on Biological Diversity (CBD) in October 2020.

A new environmental classification system is the first to fully categorise both the renewable and non-renewable resources that provide benefits to people and the economy. This depth of information will provide a consistent ‘language’ for decision makers at all levels in the public and private sectors to consistently manage nature, as well as the services it provides

Scientists have laid out a strategy to protect nearly a third of the world’s oceans by creating a massive network of sanctuaries. Released ahead of a major vote on the issue at the United Nations (UN), the study describes a blueprint for a strategy many now see as crucial to preserve wildlife and tackle…

Belize Triples the Size of its Marine Protected Areas

In a bold step for the sustainability of its fisheries and the world’s second largest barrier reef, the government of Belize has approved a plan to set aside 10% of its territorial waters as no-take marine protected areas (MPAs), tripling the size of its existing zones.

Marine plastic pollution costs the world up to $2.5tn a year, researchers find

Plastic pollution in the world’s oceans costs society billions of dollars every year in damaged and lost resources, research has found.

Researchers have analyzed technical and economic viability for China to move towards carbon-negative electric power generation.

A natural solution to the climate disaster

The world faces two existential crises, developing with terrifying speed: climate breakdown and ecological breakdown. Neither is being addressed with the urgency needed to prevent our life-support systems from spiralling into collapse.

A federal advisory committee started meeting in 2016 to explore how to make the National Climate Assessment more usable for communities who want to take action. President Trump dismissed the panel in 2017. But with support from the Earth Institute at Columbia University, New York state and the American…

As companies seek and are required to reduce their greenhouse gas emissions, the world’s carbon markets are expanding. A government-run program in the Amazon rainforest in northwestern Brazil transforms forest carbon value into public wealth by focusing on labor rather than land rights. In the Brazilian…

JAKARTA (Reuters) – A senior Indonesian minister warned on Wednesday Southeast Asia’s biggest economy could consider exiting the Paris climate deal if the European Union goes ahead with a plan to phase out palm oil in renewable transportation fuel. An aerial photo of a palm oil plantation in Batanghari,…