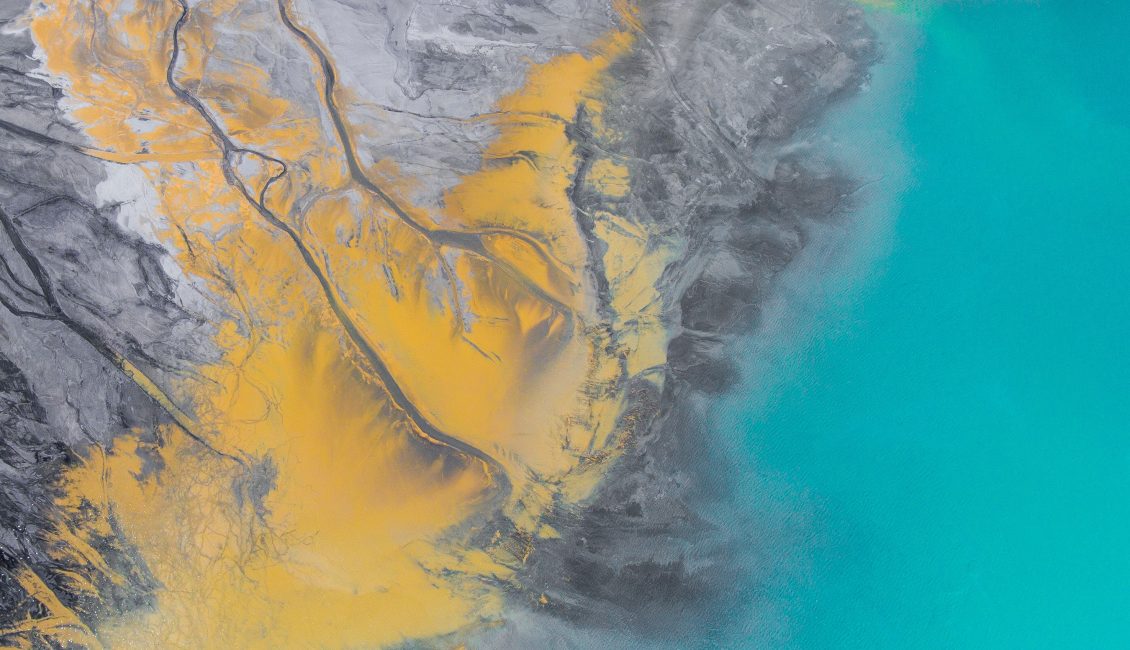 Africa is not immune to the rapid global biodiversity loss!

… for protected areas by 2020 under the Convention on Biological Diversity. … Researchers called for international conventions to establish systems to …

Dr. Lim added that the ASEAN and the EU continue to work together in implementing commitments to the Convention on Biological Diversity, …

The China Council for International Cooperation on Environment and Development (CCICED) deliberated on outcomes from the eight Special Policy Studies (SPS) conducted during the past year, and discussed draft recommendations informed by SPS findings at its 2019 Annual General Meeting (AGM) in Hangzhou, China.

On paper, nations are protecting their wilderness areas. In practice, most protected areas lack effective policing.

To preserve New Zealand’s remaining native biodiversity, the country has begun an ambitious nationwide program to eliminate its most damaging non-native invasive predators — rats, stoats and possums — by 2050.

Areas cleared of forests bleed heat to neighboring forests, and this fuels increases in temperatures there, new research has found.

Djebel Babor forest in Northern Algeria was a National Park for 60 years before being stripped of its status.

Headline: There’s No Continent, No Country Not Impacted by Land Degradation

The coming decades will be crucial in shaping and implementing a transformative land agenda, according to a scientist at the United Nations Convention to Combat Desertification (UNCCD) framework for Land Degradation Neutrality (LDN).

Since taking office in January, the nationalist Brazilian president, Jair Bolsonaro, has gutted key agencies responsible for monitoring and stopping deforestation in the Amazon, leading to a steep drop in enforcement actions in the world’s largest tropical forest, according to an investigation by the…

The 2019-2020 biennium is crucial for global biodiversity governance. Despite … The Convention aims to promote the conservation of biodiversity, the …

Marine reserves work as they protect the oldest and largest animals

After centuries of fishing we do not know what natural conditions are. Only marine reserves will give us such insights

[Commentary] Why is marine conservation still an unchartered zone?

A glance at the map of India is enough to understand how vast and wide-ranging the country’s biophysical environment is – from alpine meadows on the Himalayan slopes to coral reefs along the ocean floors.

Many countries have committed to setting aside 10% of their marine areas as MPAs by 2020 as part of the Convention on Biological Diversity.

“The Chinese government attaches great importance to biodiversity … and healthy ecosystems”, according to the Convention on Biological Diversity.

Once seen as spooky sci-fi, geoengineering to halt runaway climate change is now being looked at with growing urgency.